No injuries in methane leak at US Cliffs mine

CONDITIONS at Cliffs Natural Resources’ Pinnacle operation have returned to normal after a recent methane leak resulted in the evacuation of workers. 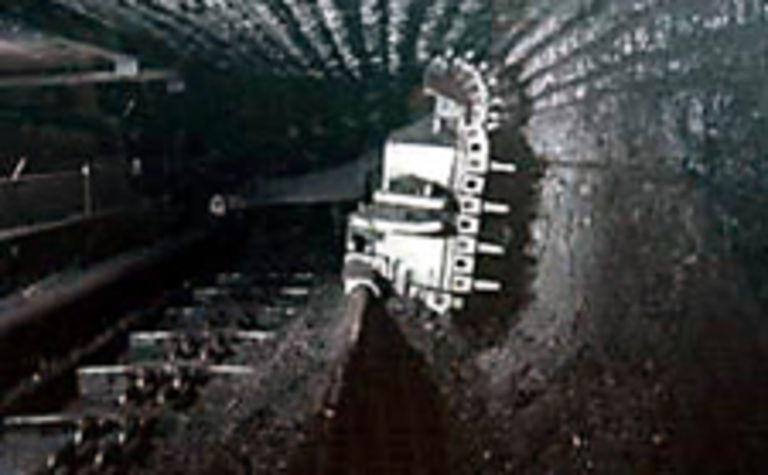 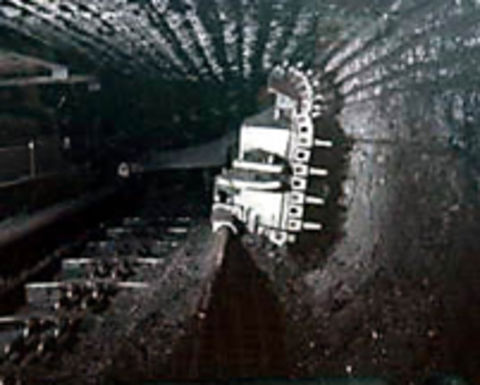 In a US Securities and Exchange Commission filing, the producer announced it received an imminent danger order after an elevated methane level was recorded August 13 at the active longwall gob area.

In addition to the removal of all non-essential staff, the mine also halted longwall production.

Cliffs confirmed the condition causing the order was remediated the same day.

The US Mine Safety and Health Administration terminated the order on August 14.

“The condition cited [is] not expected to have a material adverse impact on the company’s operations at the mine,” officials said.

The presence of high gas levels is not a new issue for Pinnacle.

Last October the mine restarted its longwall after being closed for nearly five months following carbon monoxide problems.

Following Pinnacle’s closure from weeks of sporadic carbon monoxide level spikes, the company intentionally flooded the affected portion of the operation while working on a remediation plan with MSHA.

The Pinnacle complex in Pineville, made up of the Pinnacle and Green Ridge mines and the Pinnacle preparation plant, operated the only longwall plow system operating in the US.

Its annual capacity is 4 million tons of low to medium-volatile metallurgical coal.

The Oaky Creek complex in central Queensland has an extensive gas management network in place. 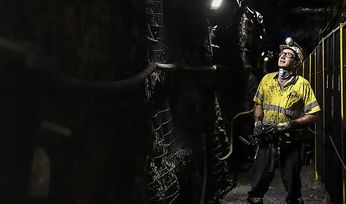 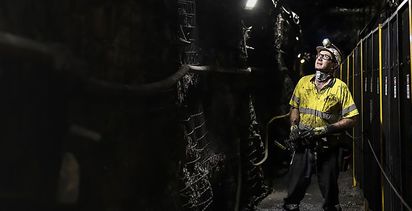 No injuries in methane leak at Cliffs mine