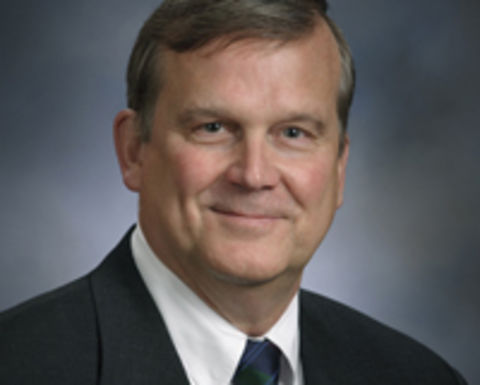 The pollution control standard set by the Environmental Protection Agency endured heavy criticism at a hearing held by the House Subcommittee on Energy and Power, and highlighted industry frustration with coal’s declining role in the national energy scene.

Alpha Natural Resources president Paul Vining contributed to industry testimony by saying pressure from the EPA would affect the country beyond its coal mining industry.

“While there is no question that our industry is being detrimentally impacted, I would respectfully assert that this is not just a war on coal,” Vining said.

“What we are experiencing is a war on affordable electricity, a significant building block of American prosperity, and it will be American consumers, small businesses and an already struggling domestic manufacturing sector that will pay the price in the years ahead.”

Subcommittee chairman Ed Whitfield of Kentucky opened the hearing focusing on the NSPS emissions rules and contending that Congress, not the courts, would have to act in order to protect coal and those who depend on it.

“Under President Obama, the Environmental Protection Agency has cranked out one costly anti-coal regulation after another,” he said.

“Everything from mining the coal to using it for power generation to recycling the fly ash into construction materials is under assault.”

American Coalition for Clean Coal Electricity senior vice president Evan Tracey said the NSPS regulation was another example of how the EPA is risking jobs and communities.

“Regrettably, this new EPA standard will ban the use of coal in new power plants to generate electricity,” Tracey said.

“Other EPA regulations are forcing the closure of more than 170 electricity generating units in 22 states, so far. On top of that, these new EPA regulations will prevent any new coal plants from ever being built.”

NSPS rules are designed to control the emission of greenhouse gasses by applying standards to specific categories of stationary gas sources. 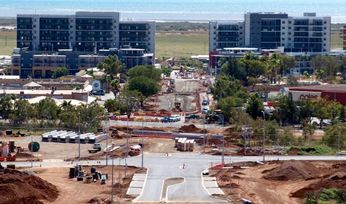 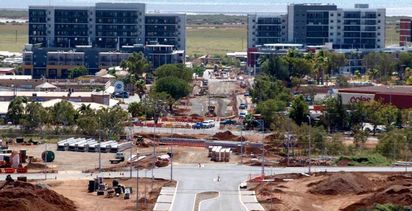