THE US Mine Safety and Health Administration has released a fatalgram after the December death of a Kentucky coal truck driver, including best practices for haul road accident prevention. 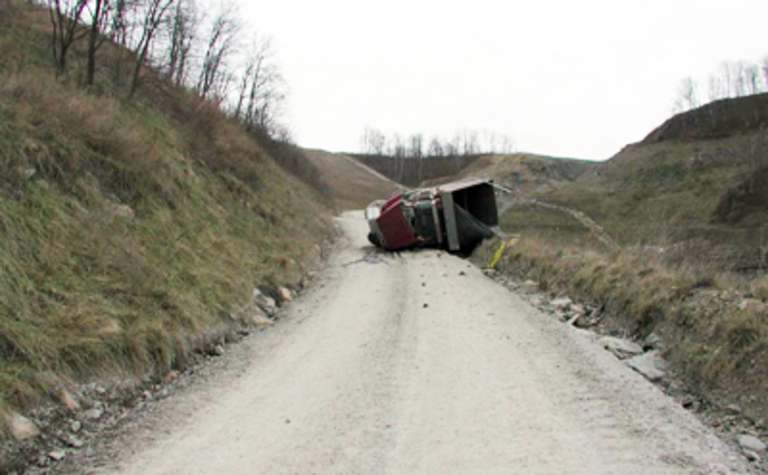 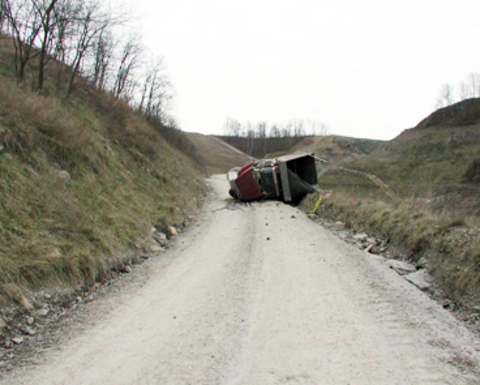 Contract mechanic and truck driver Stevie Johnson, 52, was operating a 10-wheel International haul truck down a grade on a haul road December 12 at TECO Coal’s PE Southern Pike mine in Pike County when he apparently lost control.

The 30-year industry veteran, who worked for Trivette Trucking, either jumped or was thrown from the cab of the truck as it ran into the outer berm. Johnson was then hit by the truck before the unit overturned on the haul road.

To aid in the prevention of similar incidents at other US coal operations, MSHA released a collection of best practices. They include:

Drivers: your chances of survival are much greater when you are restrained in the cab;

Observe all speed limits, traffic rules, and ensure that grades on haulage roads are appropriate for haulage equipment being used;

Adjust the speed to match the road and weather conditions;

Select the appropriate gear before descending grades and utilize auxiliary retarders to the fullest extent possible;

Post recommended gear ranges at the top of grades for haul trucks;

Make sure all brakes are properly adjusted before operating the equipment;

Don't overload the truck; and

Always scan the road ahead of yourself and continually plan an emergency path in the event of a runaway condition.

MSHA has encouraged anyone with additional prevention ideas to submit them through its website, including the year of the fatality and the fatality number.

Johnson’s death was the 17th in the industry in the 2009 calendar year and the seventh classified by MSHA under Powered Haulage. It was the third in 2009 in Kentucky.

PE Southern Pike is operated by TECO Energy subsidiary Premier Elkhorn Coal. The complex has both surface and underground operations with a total capacity of 5 million tons annually.

Mining kicked off two weeks ago at the deposit, part of GWR's West Wiluna project. 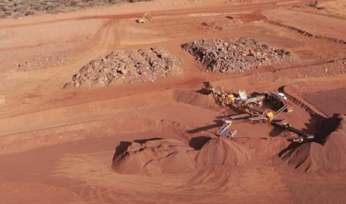 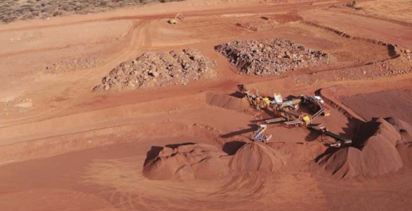