A LAWSUIT over the incident at International Coal Group's Sago mine last year has been amended to include South African oxygen bottle maker African Oxygen Limited. The suit remains pending in West Virginia circuit court. 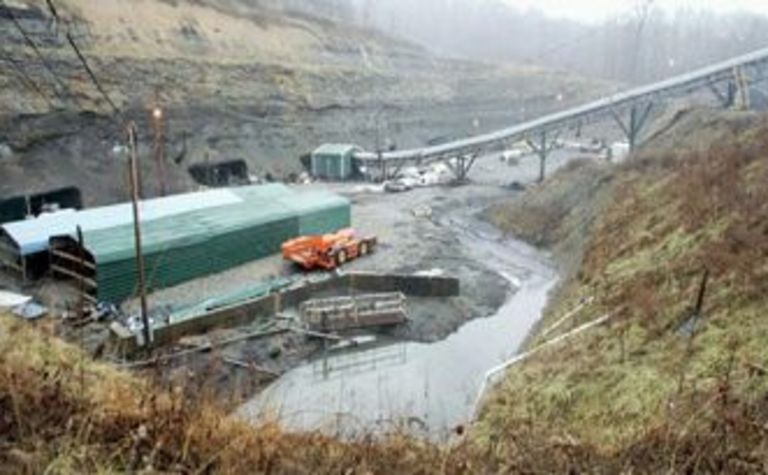 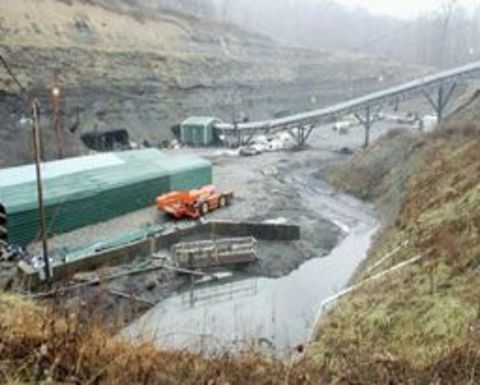 The Sago Mine, Courtesy MSHA.

According to the Charleston Gazette, the legal representatives for Thomas Anderson's widow, Lynda Anderson, updated the suit to include the company, also known as Afrox, because it made parts for the self-contained self-rescuers used in the aftermath of the January 2006 explosion.

The documentation contends the parts made by Afrox were "unreasonably dangerous and unfit for their intended uses," according to the paper.

The ICG mine utilised CSE SR-100 SCSR units; CSE is already the target of a separate lawsuit filed by Sago families who claim the devices did not work properly.

"Rather than leave some of their fellow workers behind due to the fact that they did not all have functioning SCSRs, the miners retreated together to an area at the face of the 2 Left section," the newspaper quoted the filing as saying.

ICG has not made any public statements on the amended suit, and a request for comment by ILN from CSE was not returned.

According to Afrox's website, it produces the parts for CSE's units in the US and South Africa and also produces its own line of self-rescuer devices, including the AfroxPac. 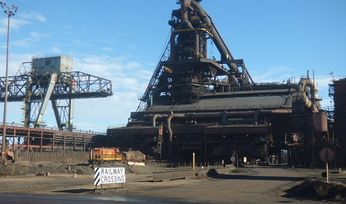 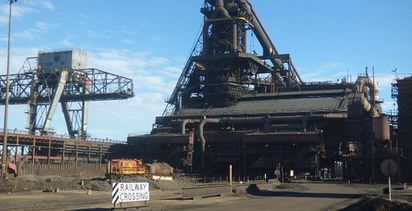