MORE than six years after a Pennsylvania accident trapped nine workers in the flooded Quecreek mine, a judge has fined two companies $US55,000 each. 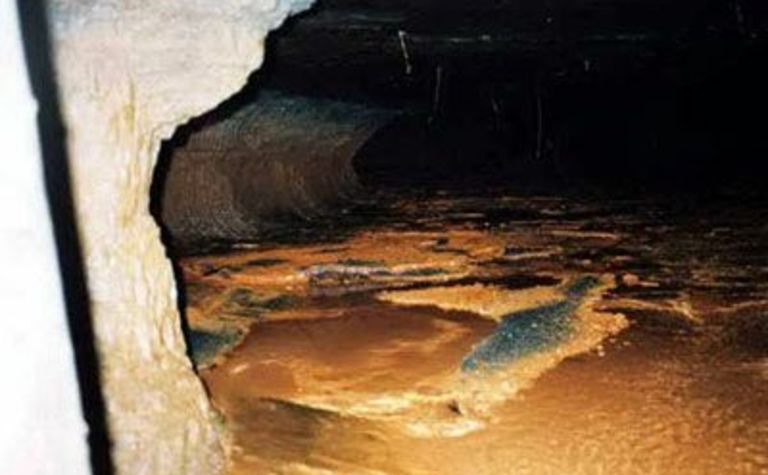 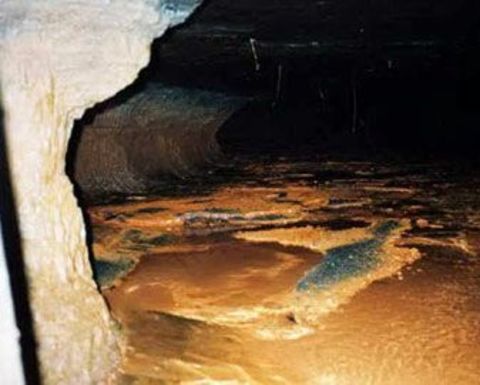 According to the Associated Press, administrative law judge Robert Lesnick said PBS Coals and Musser Engineering “knowingly mapped the Quecreek No. 1 mine based on questionable information, knowingly placed their production agenda ahead of caution, and then directed their miners into areas that tragically turned out to be ‘undiscovered territory’ and gambled with the lives of the workers that were then trapped underground” for three days in July 2002.

Lesnick also rejected the US Mine Safety and Health Administration’s recommendation of $5000 fines each against the two companies, the news service said. While the federal agency felt the two were moderately negligent, the judge called their actions “grossly negligent”

He also found that Musser’s mine plan was based on an inaccurate map, and a subsequent map from Consol was not dated or signed as a final version. Because of that, he said that “a reasonably prudent person would have erred on the side of safety and taken additional precautions", adding that the companies instead chose to play “Russian roulette”

All nine miners worked for Black Wolf Coal, which already agreed earlier this year to pay a fine of $4100 related to the incident. There were no deaths as a result of the flooding.

“PBS strongly disagrees with the decision ... and has always considered the safety of its miners to be of the greatest importance," attorney Vincent Barbera told the AP, adding that the company will appeal.

The companies now have 40 days to either do so or pay the fines.

The worker was helping to change out the ripper tine on a CAT D9 dozer with his hands. 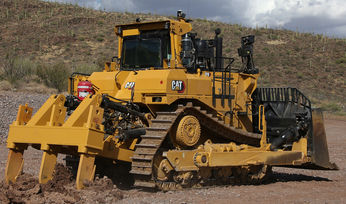 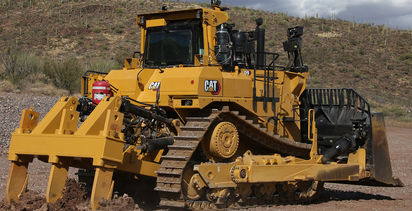