UNDERFUNDING and lax accident prevention measures in Chinas coal mining industry are blamed for the accident, which took the lives of 115 miners.

The state-run Chengzihe mine in the Jixi area, Heilongjiang province, was destroyed by an explosion on June 20, initially believed to have been triggered by a concentration of gas within the mine. It was the fourth deadliest explosion in China's coal mining history. The Chengzihe mine has 5,500 workers and produces 1.1 million tons of coal annually. Of the 139 miners and company staff underground at the time, 115 were killed and 24 rescued.

The State Council ordered all coal mines in the area closed after the explosion and despatched a team of investigators from China’s State Administration of Work Safety to determine the cause of the accident.

The bodies of all the 115 people killed in the explosion in northeast China have been retrieved, said safety investigator spokesman Wang Yi.

Wang has indicated that initial investigations point to lax management of the ventilation system and violation of production procedures. The investigator’s top priority is to identify where the explosion occurred.

He blamed the fact that most state-run coal mines were in financial trouble and many continued to operate obsolete equipment.

"A lot of the mining equipment is past the normal working age but has to keep on running," he said. "Many managers have little knowledge of safety measures and often pay little attention to the importance of safe production. All these factors contribute to accidents."

The spokesman said the safety administration had already instructed inspectors across China to step up safety inspection work and to immediately shut all small coal mines that had failed to pass safety inspection tests conducted in March.

"Those who refused to close will be arrested, prosecuted and their property confiscated," he said. 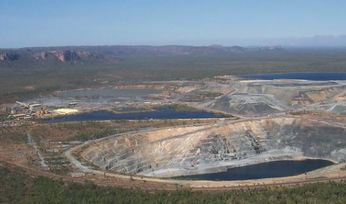 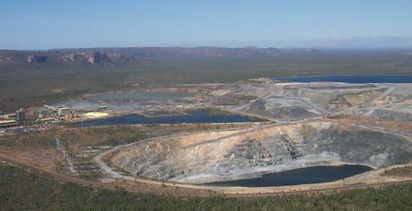