THREE recent fatalities in the mining industry and a spate of serious accidents and incidents in the past few months have prompted the Queensland Department of Natural Resources and Mines to issue a reminder: Put safety first.

Peter Minahan, Chief Inspector of Mines, said he was seriously concerned about the recent deterioration of safety performance at both coal and metalliferous operations throughout the State.

"The industry's safety performance achieved to date for 2001-02 further improved up until mid-April this year, but since then the fatalities and a high number of high potential and serious accidents or incidents have marred that improvement.

"A man working underground died from extensive head injuries received from a rock fall, and a contractor died from injuries after being crushed between a truck mounted crane boom and the control panel. A young boy also died after being struck by a falling rock at a tourist mine," Minahan said

"It is very encouraging to see a significant improvement in the reporting of high potential incidents and an overall decrease in the number of LTIs," Minahan said.

He said that the industry's continuing Lost Time Injuries Campaign 405 for 2001-02 was focussing on reducing the number of accidents by 10% every financial year. The target was 405 LTIs or less, significantly less than the 449 injuries sustained in 2000-01.

"The technology and know-how exists to prevent most mining disasters," he said.

"I am urging all site senior executives at mining operations to pay even more attention to safety on site. The four major mining disasters in Queensland since 1972 have occurred at roughly seven to eight year intervals and we don't want to lose sight of the lessons of the past.

"The State's new mining safety and health legislation has been in place for 15 months, the Department's Mines Inspectorate has been reviewed, and systems are in place for a safer, more vigilant mining industry. We want to keep it that way," Minahan said. 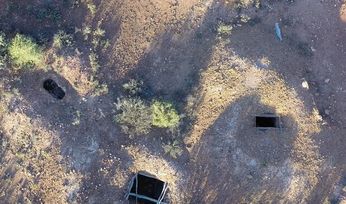 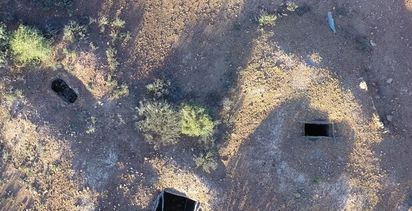