The application for permissibility from the US Mine Safety and Health Administration was submitted April 5, specifically for the system’s key components: its wireless mesh node modules and battery back-up. The approval for its handheld component would be sought later, it said.

“Having just filed the application, we have not received any precise indication of timing to date,” he confirmed.

In the meantime, Barrett said plans for commercialisation are moving forward, especially since the system was recently exhibited for industry representatives.

“ActiveMine has been demonstrated (with subsequent solution hardening and benchmarking) at an operating underground coal mine in Illinois,” he said in an email.

“We are in active discussions and preparing proposals. We anticipate signing our first contracts in the near future [and] we are also in earlier-stage discussions with other international mining companies.”

Barrett also confirmed that the company will offer a live public demonstration of the system at some point in the future so that others can observe the product at work.

He told ILN exclusively: “We’re delighted that the regulatory approvals process with MSHA is underway. This is a major milestone in putting ActiveMine into commercial deployment.”

VRX Silica will mine raw sand from Arrowsmith Central using a wheel loader. 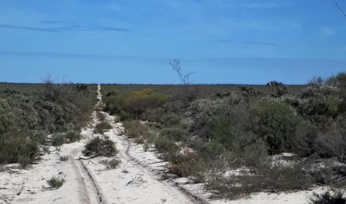 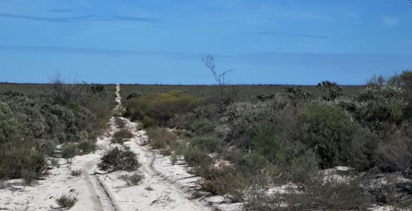