WA fraccing gets nod from EPA

WESTERN Australia’s independent Environmental Protection Authority has given its blessing to hydraulic fracturing for small-scale, proof of concept proposals – with caveats about mishaps. 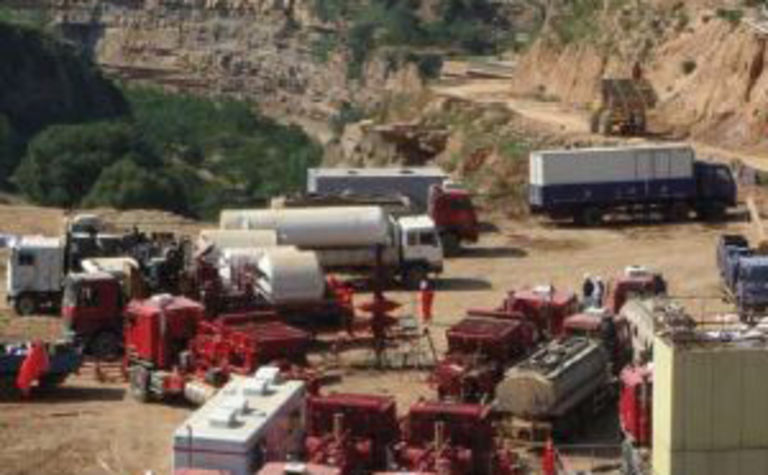 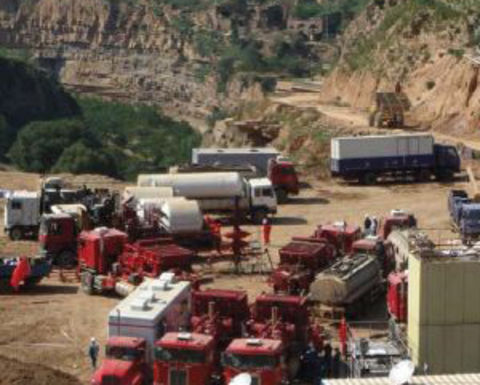 Still, it was enough for the Australian Petroleum Production and Exploration Association to hail the EPA’s 2013-14 annual report released last month as a blow to the “scare campaign” against shale and tight gas exploration in the state.

The EPA said it has received six small-scale, proof-of-concept proposals which involved fraccing at depths of 1500m to 3500m; and was also preparing for the potential referral of larger-scale trials or full production-scale proposals involving fraccing within the next few years.

The small-scale proposals involve “significant vertical separation” with impermeable barriers of rock, shale or other layers that do not transmit water between the fracturing zone and fresh water aquifers.

Having assisted with the regulation of well drilling, case construction and well rehabilitation and closer by the DMP, the EPA said it was “confident that there is a negligible risk of leakage between aquifers, and from abandonment wells”

“The management, storage and disposal of produced water, which contains contaminants associated with fracking fluid, is appropriate to manage risks, given the quantities involved and toxicity of the materials,” the EPA said.

“Through Department of Mines and Petroleum’s regulation, each proposal is subject to the approval of environment plans that are required to demonstrate that environmental risks of the activity will continuously be reduced to as low as reasonably practicable.”

The EPA said there was “very good fundamental knowledge” of the Perth Basin from years of investigative work by the Department of Water, the Water Corporation, along with other agencies and individual developers – which meant impacts from fraccing would be well informed by science, enabling it to “have confidence through the assessment process”.

However, the EPA warned that as the aquifers were also used for public drinking water supplies, agriculture and industry throughout WA, the consequences of any adverse environmental impacts had the potential to be “significant”.

Conversely, the Canning Basin is less well understood and investment in science to inform decision-making is required, the EPA added; and that baseline scientific knowledge at a region-wide scale was needed to underpin the assessment of any proposals.

“While region-wide studies are beyond the capacity of any individual proponent, proponents will be required to provide the EPA with local scale details of aquifer characteristics with conceptual models, supported by data obtained through proof-of-concept proposals,” the EPA said.

“Current exploration has the potential to develop a new onshore gas industry for WA, which would provide energy security for our economy along with much-needed jobs and investment in regional communities,” Ellis said.

“These exploration programs are already subject to strict regulation and, as noted by the EPA, any proposals for commercial development will be subject to even greater scrutiny and tougher safeguards.

“I urge those with any concerns as a result of environmental campaigns against the onshore gas industry to look to the EPA’s independent advice for a more rational, objective and fact based discussion of the concerns and regulatory approaches.”

The EPA will soon publish guidance for proponents outlining its expectations around the studies and information required to support the environmental impact assessment of larger scale proposals.

Australian Potash CEO Matt Shackleton says it is a seminal step for the project. 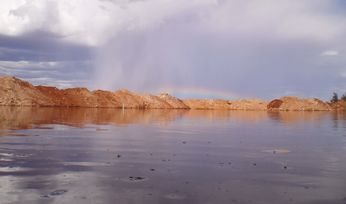 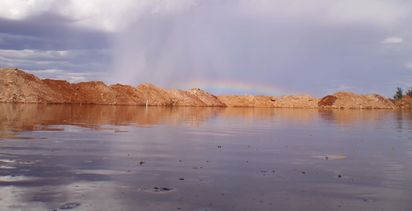