AN ALPHA Natural Resources complex in Wyoming has reached an enviable milestone for safety, two years without a lost-time accident, and has also emerged in the top two for a prestigious state award for this achievement. 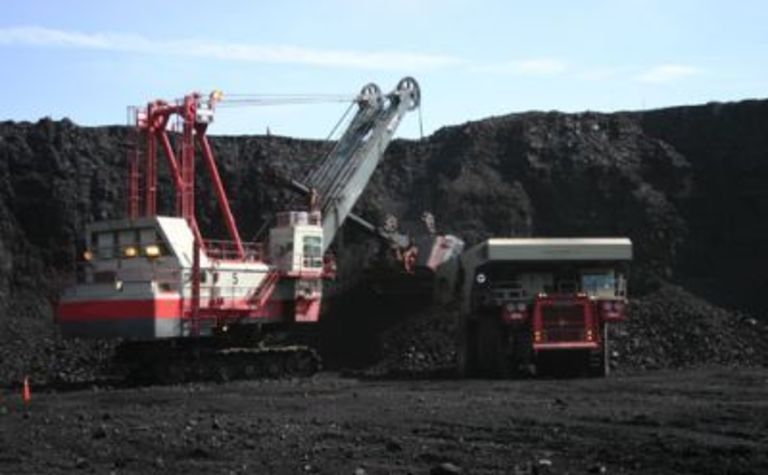 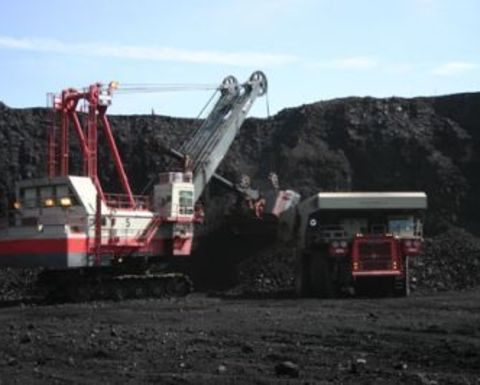 The Virginia-based company said the Belle Ayr mine near Gillette, Campbell County, which produced 24.6 million tons of coal last year, worked for a total of 1.3 million man hours without a single incident over the two-year period.

“This is a significant milestone that does not happen without the efforts of each and every one of the [mine’s] 400 employees,” Alpha Coal West business unit president Steve Rennell said.Â

“The achievement demonstrates the commitment and dedication to [Alpha safety program] Running Right and toward a culture where safety is incorporated in all things we do.”

Along with the safety achievement, the producer said Belle Ayr was second in the State of Wyoming Mine Inspector Safety Award, which recognizes mines for safety performances over a 12-month period.

Both were holdings of Foundation Coal that Alpha acquired in its takeover of the company in July 2009.

Since its acquisition of Massey Energy last June, Alpha controls about five billion tons of reserves in central and northern Appalachia, the Illinois Basin and the Powder River Basin and is the second-largest reserve holder in the nation.

The company’s metallurgical coal reserve base is among the world’s largest and highest quality, with assets including about 150 coal mines and 40 preparation facilities.