TUCSON could become the latest casualty in the US Environmental Protection Agency’s war on coal. 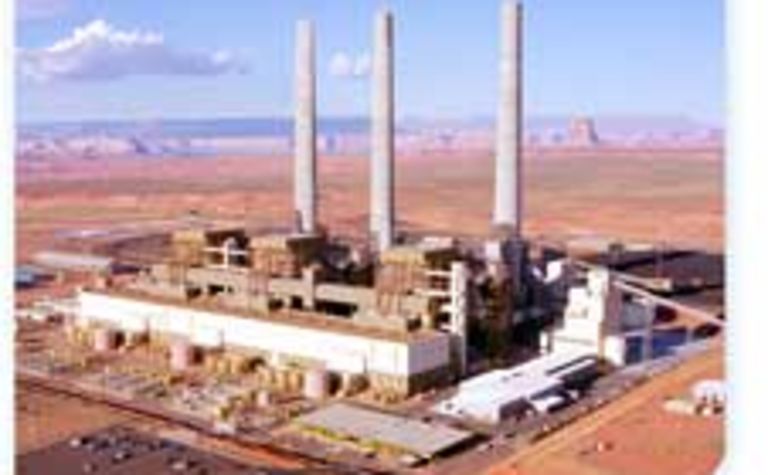 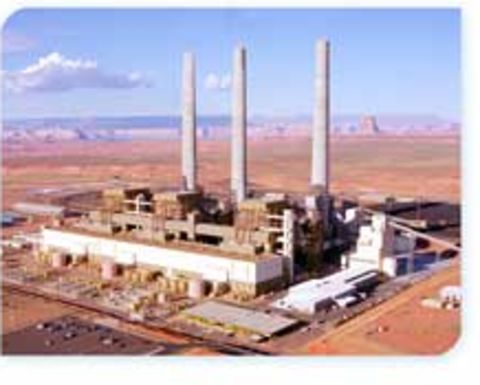 The EPA’s push to bring in anti-haze measures on top of all the other emissions control measures already required threatens the generator responsible for powering the pumps that bring Colorado River water to Tucson.

Basically, the EPA is considering whether additional emission control technology should be installed at the Navajo generating station. A final rule could be issued later this year.

With a 2250 megawatt output it is one of the largest electricity generators in the southwest.

It could cost NGS owners $US1.1 billion. The owners are a host of government agencies and utilities companies including the US Bureau of Reclamation and the Salt River project.

A site lease with the Navajo Nation and the grants of rights of way for the plant, railroad, transmission and water lines will begin expiring in 2019.

Obviously, the owners want the leases and rights of way extended before they could even contemplate spending that $1.1 billion.

It means there is a very real chance the station will have to close down – as early as 2017, according to reports.

Not only will it cost the Navajo Nation and the Hopi Tribe greatly financially – payments to the Hopi Tribe represent 88% of the non-federal tribal budget – it poses a real threat to Tucson.

The energy is used to pump water from the Colorado River across Arizona. The water travels 336 miles and ends up 2800 feet higher than where it started.

Any of the power from NGS that is not used for pumping is sold to help Arizona repay the costs of constructing the CAP and to fund Indian water rights settlements in Central Arizona.

The NGS, situated near Page in Arizona, draws its coal from the Peabody Energy-operated Kayenta mine.

The mine employs more than 400, many of them Native American.

Lynas tweaks the proposal to send processing plant waste back to Mount Weld. 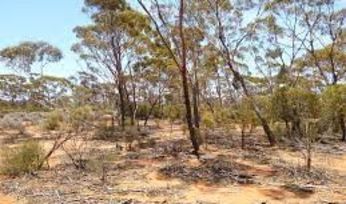 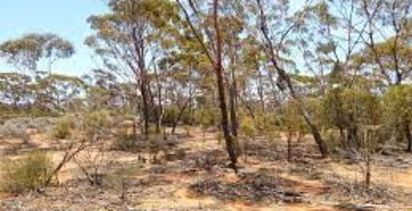