COMPANY officials have confirmed that six miners at the Velenje coal mine in Slovenia received various injuries when a rock burst occurred at the mine.

Premogovnik Velenje, operator of the country’s largest operation, said a “pillar shock” occurred at about 12.20am local time in the mine’s northern wing.

All those injured were given immediate first aid at the operation before being transferred to a medical center in Velenje.

None of the injuries were considered life-threatening.

Officials said three of the workers were treated for minor injuries while the other three were referred to General Hospital Celje.

Just one remained in hospital care at the time of the statement.

The main national inspector responsible for mining recorded the event and was reviewing the cause.

Officials said the incident “happens occasionally in the mines” despite modern technology.

“[We] have prescribed specific security measures we implement consistently but unfortunately the pillar shock cannot be foreseen in advance,” an official said.

The dozer's operator was crouched and leaning forward in the dozer's seat at the time of the impact.... 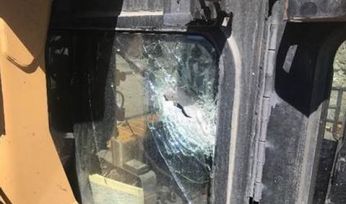 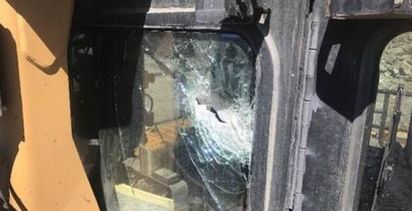