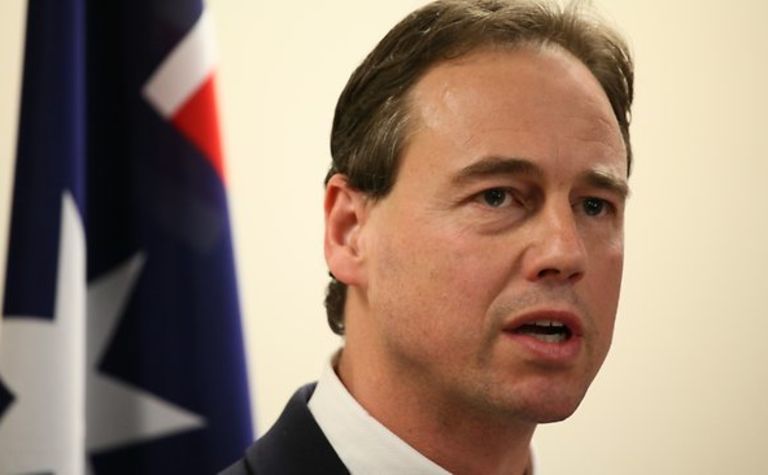 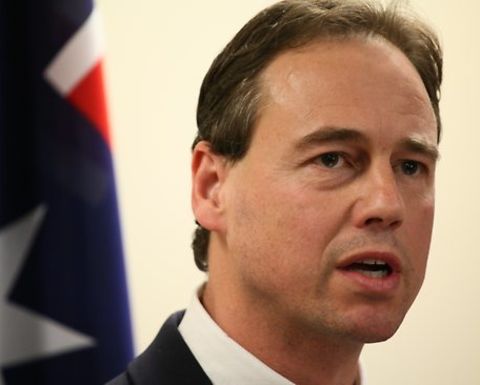 There was little new in the speech. He pitched a price on carbon emissions – whether a tax or trading – as yesterday's solution, arguing the EU, US, Canada and Japan are all looking at more targeted measures than an economy-wide price.

To boost the simplicity for business, Direct Action will use existing architecture such as the Clean Energy Regulator, Carbon Farming Initiative (CFI) and NGERS reporting framework. He also said he was expediting the review of the Domestic Offsets Integrity Committee (DOIC), which overseas accreditation of CFI schemes and has proven something of a roadblock for project proponents.

The Coalition government will be uniquely placed next year to influence international climate change negotiations given Australia is chairing of the G20 in 2014. Hunt gave little away on that front, but said he wanted to help the "G4" of the US, China, India and the EU to lay the groundwork for a "grand global agreement, and everything else flows from there".

He did note the Australian delegation to the Conference of the Parties (COP 19) in Poland next month would be "modest", and would not commit to attending personally as he could be in the midst of pushing the carbon price repeal through parliament.

The minister also briefly touched on "the one stop shop" concept for environmental approvals, using New Zealand as the benchmark; it assesses projects in nine months, "and we should be able to get to that time frame".

"There has been a remarkably strong response from the business community but also state governments. Our goal is to get to a single, simple system… no change in standards but a dramatic simplification and shortening of the time frame," he said.

Finally, the review of the Renewable Energy Target will start in the first half of next year, but he has not nailed down the timing – nor a target completion date, adding further uncertainty to a sector becalmed by investment uncertainty.

IF Alan Jones, the top-rating radio announcer who has thrown his weight against new laws aimed to protect...