REFUGE chamber and mine safety product manufacturer Strata Worldwide is citing recently wrapped training sessions by its team as a key factor in the smooth, safe rescue of 28 miners from a New Zealand gold mine this week. 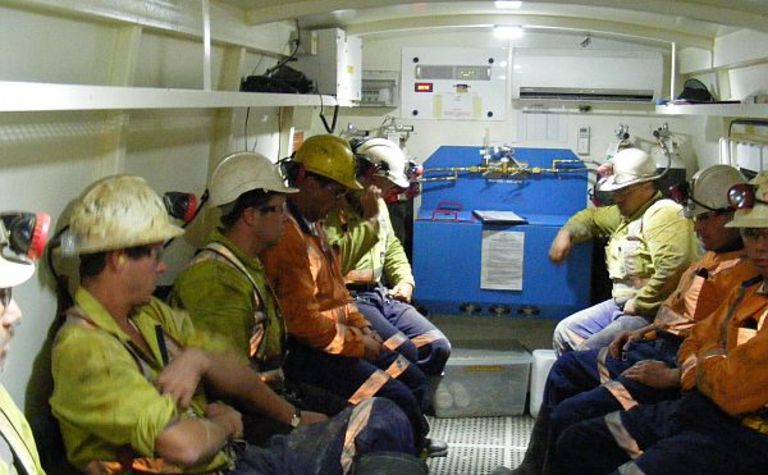 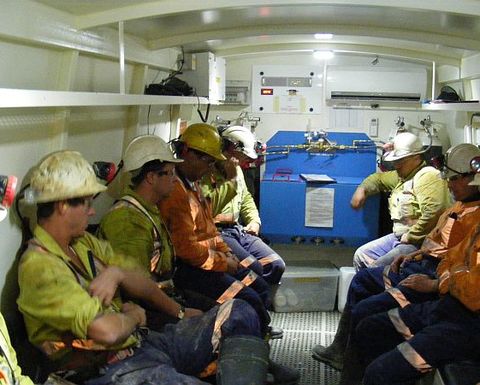 A team from the US-based company had just completed a comprehensive service to the refuge chambers at Newmont Asia Pacific’s Trio operation and had also provided a full training session to its miners.

Strata officials said the chambers and training were credited with the positive outcome following a fire at the mine. with the 28 workers rescued from underground in less than 24 hours and without injuries aside from one case of smoke inhalation.

The company also cited New Zealand Herald reports that the workers followed procedure in the emergency situation by immediately traveling to the chambers following the diesel truck engine fire at the Hauraki District complex.

Interestingly, the chambers the miners sheltered in during the emergency were provided by Shairzal, a company that was bought by competing refuge chamber maker Minearc.

Minearc also has some of its own six-man chambers at the mine but these were not used during the emergency.

“At Strata, we believe that this training is crucial, particularly in moments underground where a high level of stress can cause you to make the wrong decision.”

Farrugia used to be the managing director of Shairzal before moving across to Strata.

The Georgia-headquartered company called the training it gave miners on accessing and operating the chambers “vital to survival” and said it focused on safety as well as ease of use in the units’ design.

“This was the sort of incident that could happen in a coal mine too,” he said. 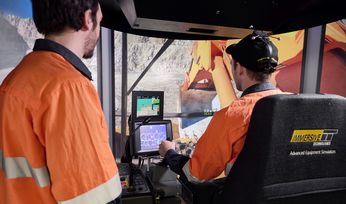 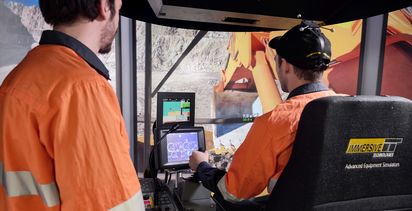