EPA goes back to the MATS

THE US Environmental Protection Agency has delayed the final release of its Mercury and Air Toxic Standards rules and is having another look at them after fresh industry concerns. 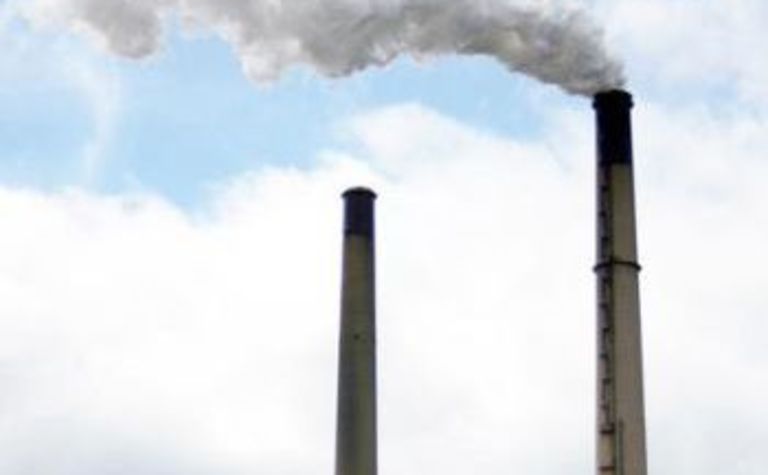 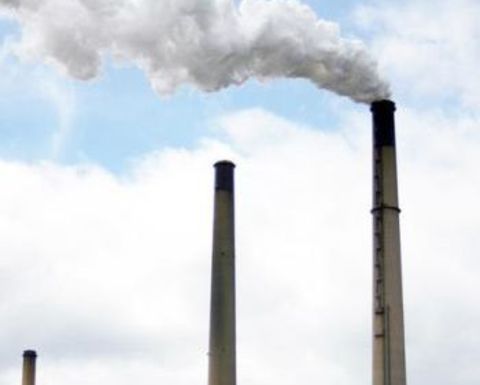 The review is expected to delay any movement on the regulations until next March.

Developers of five US coal-fired generation facilities have raised concerns about the MATS rules.

The EPA said its costs and public health benefits would not change during the reconsideration of technical issues brought to light by planned facilities in Georgia, Kansas, Utah and Texas.

“EPA will review monitoring issues related to the mercury standards for new power plants and will address other technical issues on the acid gas and particle pollution standards for these plants,” the agency, which called the reconsideration a “routine” action, said.

“[Our] review will not change the types of state-of-the-art pollution controls new power plants are expected to use to reduce this harmful pollution.”

Electric Reliability Coordinating Council director Scott Segal, part of the group of parties requesting the review, told The New York Times that the EPA’s decision was “an important admission of flaws” in its proposed rules that would be welcomed by impacted power companies.

He argued the mercury level was set so low that existing monitoring equipment could not measure it and that the agency had adopted unrealistic limits for other emissions based on a small number of state-of-the-art plants.

Earlier last week, The Washington Times reported, the House Energy and Commerce subcommittee on energy and power held a hearing in Abingdon, Virginia, where it received industry testimony from many confirming that the coal sector is under government attack.

“Under President Obama, the Environmental Protection Agency has cranked out one costly anti-coal regulation after another,” subcommittee chairman and US representative Ed Whitfield said.

“The agency tells us we need these measures to protect us from global warming, but, in my view, the cure is considerably worse than the disease.”

The EPA finalized MATS in February. The outlines seek to limit the level of mercury and other toxic emissions from power generation facilities by forcing the installation of “maximum achievable control technology” by its 2015 deadline.

Both the coal industry and the power sector have been vocal in their opposition of the rules, with the latter arguing compliance would be expensive and difficult to implement.

Shortly after the announcement was made, and amid growing pressure, a wave of facility closure announcements were made by companies large and small including FirstEnergy, GenOn and Midwest Generation.

FirstEnergy, one of the first to announce retirements, confirmed it would remove 10% of its total electricity capacity portfolio-wide, or nearly 2700 megawatts, this year and lay off 529 workers.

“We recently completed a comprehensive review of our coal-fired generating plants and determined that additional investments to implement MATS and other environmental rules would make these older plants even less likely to be dispatched under market rules,” president and chief nuclear officer James Lash said earlier this year.

“As a result, it was necessary to retire the plants rather than continue operations."

Work is set to start on the build of the Dripstone Steam centre in December. 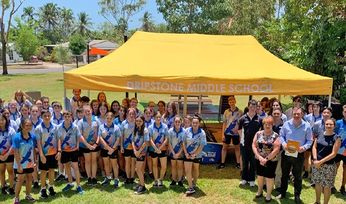 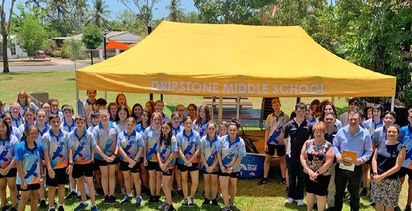