LITTLE evidence of a real reduction in the risk of fatalities in the mining industry is one of the main conclusions of a Minerals Council of Australia report on safety and health in mining. Lost time injuries, however, continue to decline.

The Safety & Health Performance Report of the Australian Minerals Industry 1999-2000 recorded 18 fatalities in the minerals industry in 1999-2000, almost double the 10 deaths recorded the previous year and reversing a three-year downward trend.

For every 11 million hours worked in the industry, and for every 5119 workers employed, one miner died.

The FIFR rate for underground coal also trended up, doubling from 0.11 to 0.22 in 1999-2000. The open-cut coal sector was the only sector with consistent rates with an FIFR of 0.04 equal to the previous year.

"In last year's report it was noted that a sustained improvement in fatality rates had failed to materialise. This year's rates confirm this conclusion."

In terms of state performance, NSW recorded 11 fatalities in 1999-2000, WA recorded five and Queensland recorded two. All three states have delivered variations on the FIFR over the last ten years, with Queensland’s FIFR one of the most erratic. Queensland's rate of 0.32 in 1994-95 remains the highest FIFR recorded in any state since then, but a relatively low rate has been sustained for the past three years.

"While the LTIFR of underground coal has markedly decreased each year during the past ten years, it is still at least 2.5 times higher than ever other sector over the past decade, and in most instances much more," according to the report.

The last 10 years have seen a decline in LTIFR for underground coal of 7-26% per annum. In 1999-2000 the improvement was around 10% compared with 28% the previous year. Queensland reduced its LTIFR rate for underground coal by 7% to 27, while NSW recorded the highest rate at 43, yet was still a reduction of 10%.

Open-cut metalliferous recorded an LTIFR of eight in 1999-2000, up from seven. WA, Queensland, Tasmania and NT recorded increases of between 7% and 25%. 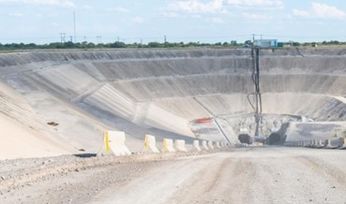 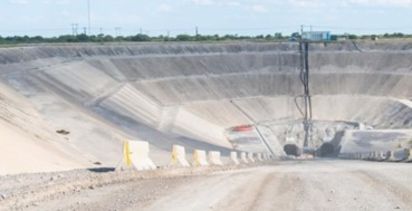