A BUDGET increase is on the cards for the US Mine Safety and Health Administration in the coming fiscal year, after a review of funding disbursements for the Department of Labor. 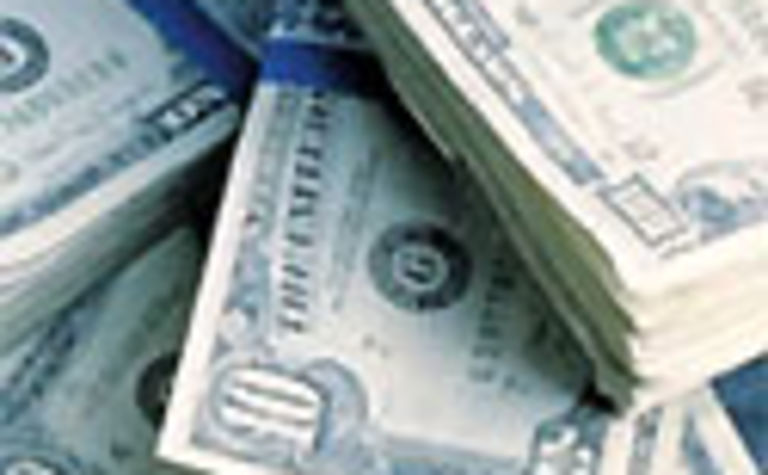 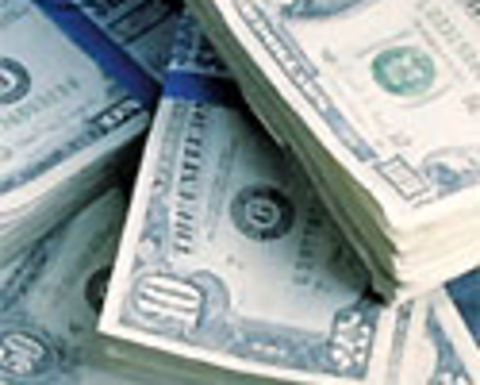 “The agency is receiving a 13 percent increase over its current funding level in the continuing resolution,” MSHA public affairs representative Dirk Fillpot told International Longwall News Tuesday. The resolution total for fiscal 2008 after the increase is $US313.5 million.

In addition to a continued staff of 2306 full-time employees, the additional monies will aid in the placement and continued funding of 170 additional federal mine inspectors, the agency said. The additional staff will be ready by September 30 of this year.

From that proposed total, $215.6 million (69%) will be concentrated on federal mine safety regulation enforcement efforts, while 11%, or $34.3 million, will be geared towards training efforts. Nine percent, or $28.2 million, will be earmarked for mine safety technology research and development while the balance of the funding total, $35.4 million, will encompass the agency’s administrative costs.

“The budget proposal demonstrates a strong commitment to mine safety and would provide MSHA with vital resources it needs to help protect miners’ safety and health,” MSHA assistant secretary Richard Stickler said in a statement Tuesday afternoon.

The proposed budget is the largest jump the agency has seen in some time. With the exception of the fiscal 2007 budget amount, the funding granted has been on the increase since 2001. The current fiscal year’s allowance was $227.6 million.

During a presentation given on Tuesday, Stickler also reviewed some of MSHA’s current policy issues, highlighted by the implementation of the MINER Act and recently completed rulemaking such as the Emergency Mine Evacuation Final Rule for additional self-contained self-rescuers released last December and the newly established central accident reporting line, (800) 746-1553.

He also noted the Emergency Response Plans (ERP) portion of the MINER Act has been completed, with all plans submitted to MSHA, as well as its Family Liaison Policy, which will place a trained contact person in each district.

Looking forward, Stickler said the agency is currently developing the policy for Post-Accident Breathable Air and anticipates having it formalised and in place later this month, and a proposed rule is under development for the sealing of abandoned areas in underground operations. A notice of proposed rulemaking (NPRM) is likely in the US spring quarter and he said the agency is “on track” to have the rule published by the date outlined in the MINER Act, December 15.

In related news, two other industry related parties also received funding for fiscal 2008 as part of a funding disbursement released by the Environmental Protection Agency. The Asia Pacific Partnership has been given $5 million for its international efforts to reduce greenhouse emissions. Also, the Methane to Markets Partnership received $4.4 million to continue promotion of its methane recovery and use program.

Works in WA and Mongolia. 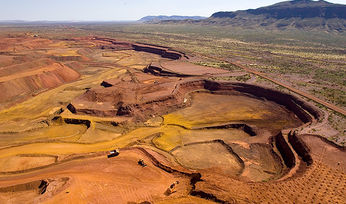 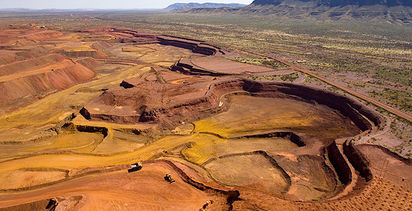