THE Joseph A Holmes Safety Association has bestowed safety honours on six Massey Energy operations and one of its employees.

At an awards banquet held in Wheeling, West Virginia this month, a handful of the operator's surface and underground mines were spotlighted, including its Elk Run Castle Mine, which earned the West Virginia State Holmes Safety Association's Safety Award.

A step smaller in the 500,001t to 1 million tons per annum sector, the producer's Independence Coal Justice No. 1 mine took the top honour.

Another one of the mines under the Elk Run complex, Black Knight II, was also recognised for operating without a single lost time accident for more than five years.

One of the company's preparation plants and two of its surface mines were given Holmes honours.

The Marfork Coal preparation facility received the Pacesetter Award for being the safest plant with over 26 workers last year in the US Mine Safety and Health Association's fourth district.

The company's Charles Roach was named Co-Safety Leader of the Year for 2006 at the awards event as well. A mine foreman at Elk Run's Black Knight II, he has been with Massey for 25 years.

The individual award was established in 1985 to honour those who encourage greater worker safety and health on the job.

"Everyone who received awards were deserving based on their safety performance for the year of 2006," said Holmes Safety Association president C A Philips.

"We are proud that our members have been recognised for their proactive leadership and excellent safety records," Massey president Don Blankenship added.

"The members at these operations exemplify Massey Energy's unwavering commitment to safety."

DMIRS warning to keep an eye out for false certificates and trainers. 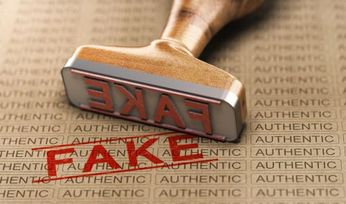 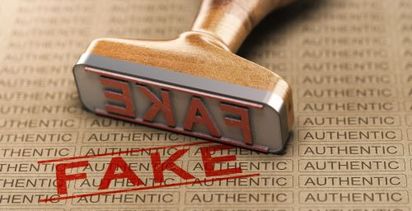