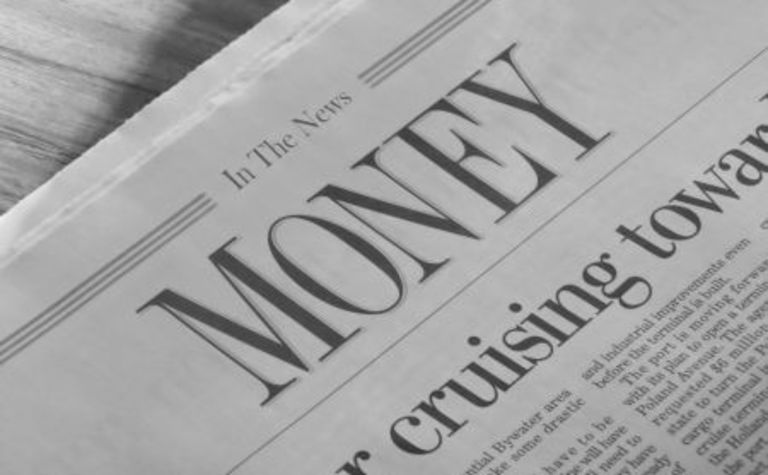 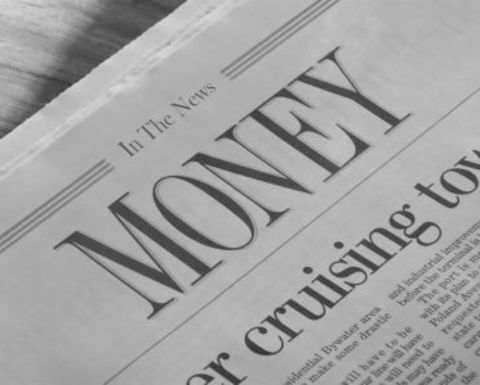 The West Australian reports that Japan’s biggest steelmaker, and a foundation customer and joint venture partner for the original Pilbara iron ore developments in the 1960s and 70s, has written to Colin Barnett to oppose WA Nationals leader Brendon Grylls’ $A5-a-tonne tax plan.

Tanimizu, who met Barnett in August at Rio Tinto’s 50th anniversary dinner, wrote last month that if Grylls’ proposal was implemented, it would not only present uncertainty for future investments in WA mining by his or other companies but also jeopardise WA iron ore’s global competitiveness.

According to Reuters, Indonesia is finalising an overhaul of its mining rules that could give companies up to five more years to build smelters, and reopen exports of nickel ore banned since 2014, the country's mining minister said on Tuesday.

The proposed changes provide a way around a 2017 deadline for full domestic processing of mineral ores, potentially pushing completion of that aim to 2022, but also possibly undermining investor confidence.

"We will provide an opportunity to companies building smelters, in the form of a relaxation ... in accordance with their smelter development progress," Mining Minister Luhut Pandjaitan said.

Miner BHP Billiton says there is a problem for major companies and heavy industry in South Australia obtaining a long-term, secure electricity supply at a reasonable price, warning that the state’s power market was not as competitive as in other jurisdictions, reports The Australian.

BHP is among major companies forced to suspend operations because of the power failure at its flagship Olympic Dam mine in the state’s far north.

Walking the talk for change