THE first Australian case of black lung disease in an open cut coal mine worker has been discovered at the BHP Billiton Mitsubishi Alliance’s Goonyella Riverside coal mine in Queensland’s Bowen Basin. 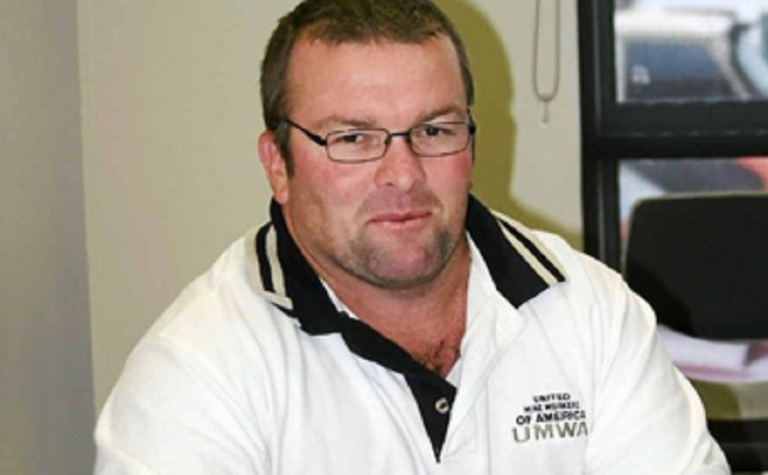 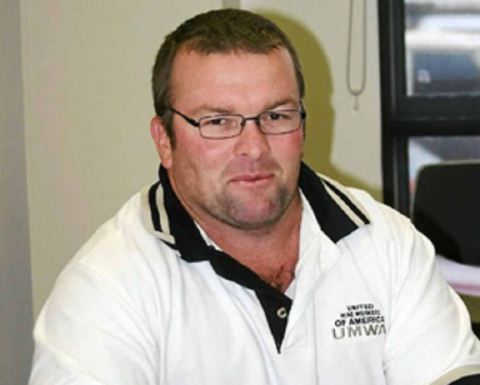 This will be the 16th reported case of the disease that looks to be even more prevalent than earlier feared.

Head said he had only ever received one chest x-ray: when he first started working in the mines.

A BMA spokesman told Australia’s Mining Monthly: “BMA notes that the government has late today revised the number of confirmed cases of coal miner workers’ pneumoconiosis [CWP] from 15 to 16.

“BMA can confirm that we have today received advice from the government confirming the diagnosis of a BMA open cut employee with CWP and other dust related conditions.

“BMA will continue to work closely with our employees and the Nominated Medical Adviser on the actions we need to take in response.

“We’ve been working closely with our workforce since the issue came to light in 2015 to keep them informed of developments and the support we make available.”

CFMEU Mining and Energy Division Queensland District President Stephen Smyth said workers and communities in all states and territories with underground and open-cut coal mines were now clearly at risk.

“It’s a myth that miners working in open cut mines are not exposed to high levels of coal dust or at risk of developing irreversible and fatal black lung and other dust related diseases,” Smyth said.

“So far, industry and governments have been assuming this problem is isolated to underground mines – we now know this is a false assumption.”

The Queensland Resources Council said the miner had worked in the coal mining industry for more than 30 years, and over that time operating conditions in open cut mines had dramatically changed from when workers operated open cab machines, which may have exposed workers to respirable coal dust.

“All coal mine workers, including open cut workers, undergo a health assessment at least every five years.”

The emergence of a confirmed case of black lung in an Australian open cut mine follows a 2012 study of surface coal miners in the US found that revealed 1-in-50 workers in surface coalmines had developed coal workers’ pneumoconiosis, or black lung.

Smyth said that due to the similarities between the US and Australian mining, it was estimated this figure would be comparable in Australia, if not higher.

“The current legal dust exposure limits in Queensland are insufficient and are also not being appropriately monitored to prevent excess dust exposure,” he said.

“Mining companies in Queensland have allowed dust levels in the mines to spike often well above these legal limits with no regard for the health of the miners.

“These operations must immediately start using more effective dust monitoring and control methods to reduce this deadly health risk and at the very least to comply with legal permissible levels.”

The coal mining industry was appalled at the apparent failure across the spectrum of screening, from lung function tests, chest x-rays through to questions over the qualifications and expertise of those carrying out the testing and screening, the QRC said.

“QRC member companies are playing their part to action the recommendations from the government report and is committed to working together to ensure dust levels remain under the appropriate limit,” it said.

“It is vital that all parties work together to achieve the best outcomes for Queensland coal workers.

“The health and safety of our employees remains the core value of our sector and we would encourage anyone who is concerned to talk to their supervisors and/or seek medical help.”

For the remainder of his mining career, he worked in open cut coal mines. 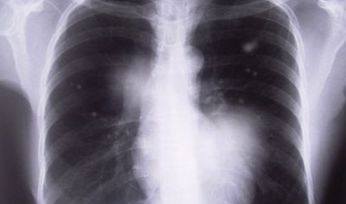 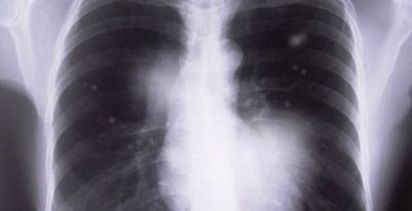