TROPICAL Cyclone Debbie, the biggest cyclone in North Queensland since Cyclone Yasi, is expected to make landfall tomorrow and move towards Central Queensland during the week. 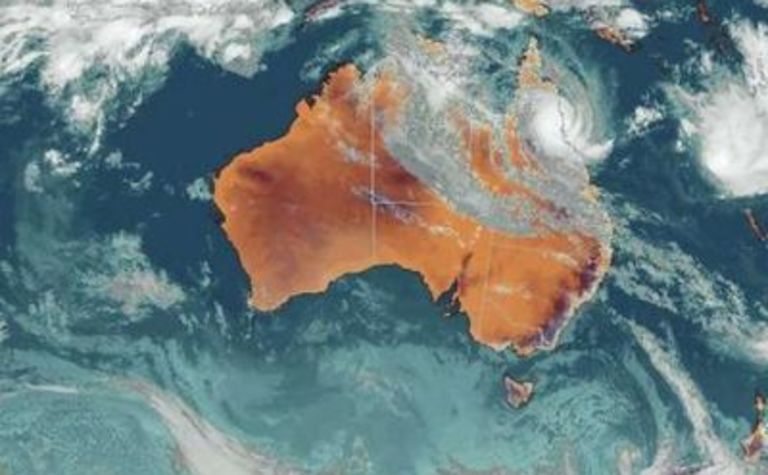 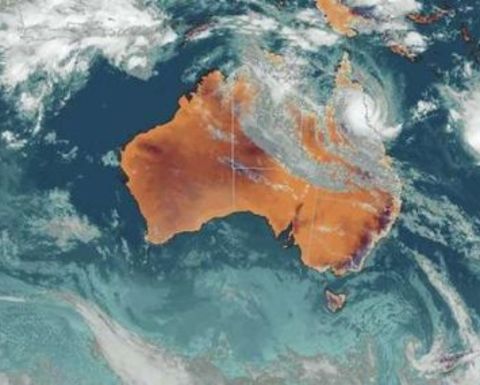 There is potential loss to coal production and damage to roads and infrastructure similar to that experienced when Cyclone Yasi hit in 2011. That caused outages at key Bowen Basin mines and  sent coking coal prices sky high.

The Queensland government has stepped up preparations for TC Debbie crossing the coast early this week with more than 1000 personnel already predeployed or on standby.

Premier Annastacia Palaszczuk said with advice TC Debbie could cross the Queensland coast near Townsville either late on Monday or early Tuesday as a Category 4 system, the government was ramping up preparations and urging residents to do the same.

“Make sure you have an emergency kit with food and water, check on your neighbours and elderly family members and prepare an evacuation plan,” she said.

“Gale force winds are expected to impact the area between Ayr and Mackay this afternoon or evening, and extend south to St Lawrence by tonight.

“For residents in Townsville, sandbags are available from council and a further 20,000 are on the way. Arrangements are underway to replenish food supplies in Townsville.

“Sandbags are also in position and available at Bowen and Mackay.”

Palaszczuk said the government was working across agencies and with local governments on preparations for TC Debbie.

The Queensland Police Service has identified about 100 officers and staff from across the state for deployment to the Far North or Townsville Districts as necessary.

The Queensland Fire and Emergency Service has 71 additional officers, including the Disaster Assistance Response Team, deployed and are ready to respond where and when required.

The Queensland Ambulance Service has predeployed an extra 25 staff to Townsville and Mackay.

Townsville Health and Hospital Service advise linen, food, water, pharmaceutical, and blood supplies are fully stocked. Generators have been tested and fueled and vehicles are fueled. Patients, including specialist outpatients, were notified Saturday that their appointments and elective procedures would be rescheduled.