MORE than 100 coal miners and energy workers have turned out for a public meeting held by the New South Wales Planning Assessment Commission to examine Centennial Coal’s project to build a pipeline from its Springvale mine to carry waste water to the Mt Piper Power station. 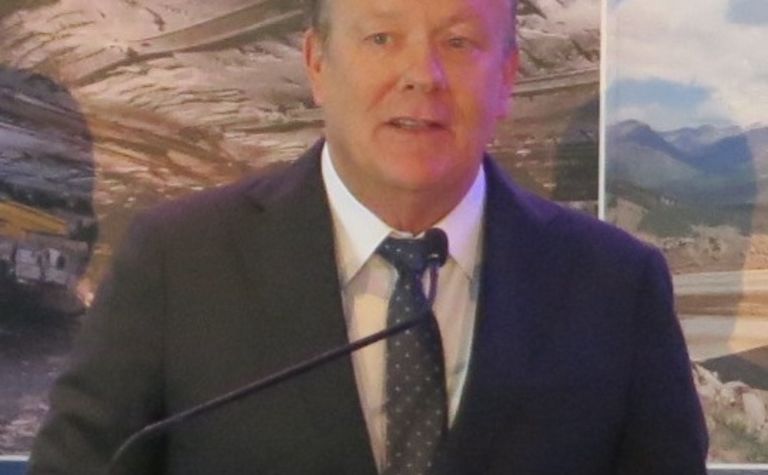 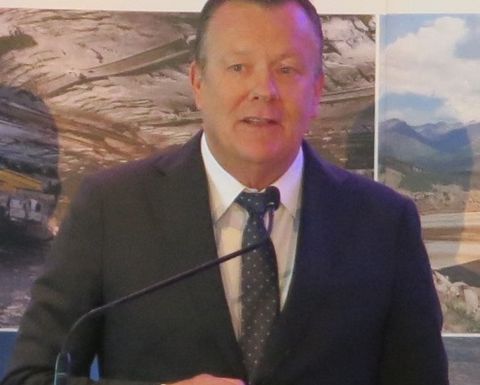 Dozens of those miners had to congregate in an adjoining room to watch the speakers.

Centennial Coal managing director Mike Cairney said the project would have major benefits for local industry and the environment.

"It provides efficiencies across the businesses but really is a great environmental outcome because it does better the conditions of our consent," he said.

The Springvale project extension, which was approved in 2015 by then Minister for Environment Greg Hunt, will extend Springvale's underground mine operations to the south and southeast, lengthening its life by 13 years.

It will continue to extract up to 4.5 million tonnes of coal annually from the Lithgow seam.

However, the issue of waste water has been controversial with local environmentalists who claim it could pollute Sydney’s drinking water.

The Springvale mine is the only source of coal for the Mount Piper Power Station, and the two operations are among the region's biggest employers.

Mark Collette from EnergyAustralia, which owns Mount Piper, said if the pipeline was not given approval there could be widespread job losses in the Lithgow area.

"If this project isn't approved, the coal mine stops operating on the 30th of June and the power station follows suit shortly after," Collette said.

"That's over 600 jobs involved, 600 jobs is huge for Lithgow and the surrounding central west."

The department was aware there were community concerns about the proposal. 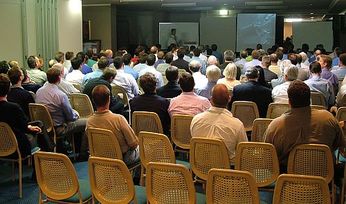 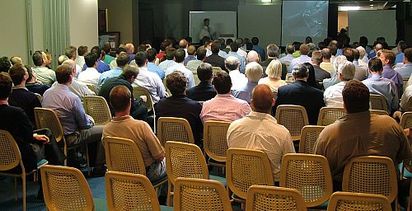