THE Greens have called on the New South Wales government to use last week’s cancellation of a fourth coal loader at Newcastle Port as a catalyst to develop a serious plan for a transition away from the coal industry. 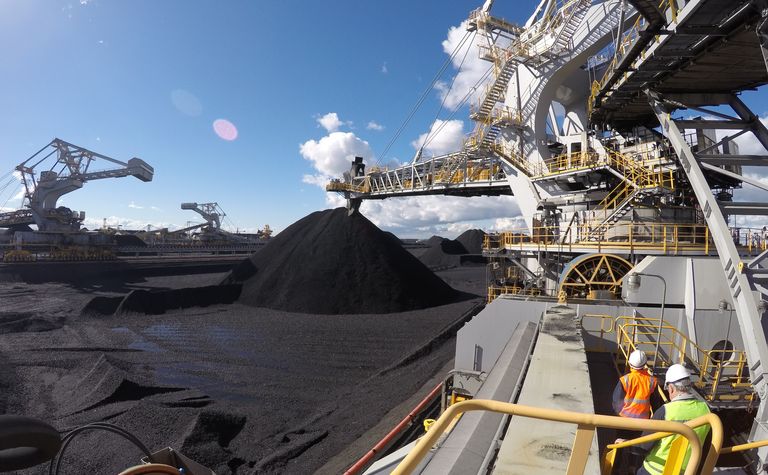 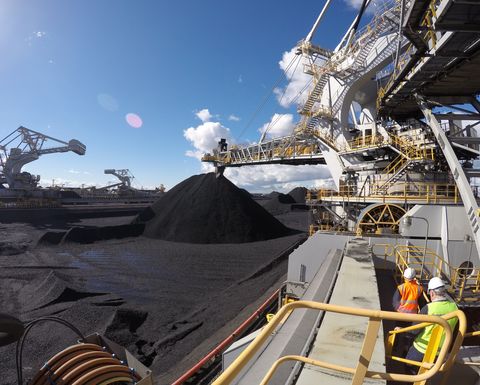 Greens Resources and Energy spokesman Jeremy Buckingham said his party would be making the transition out of coal a key plank in the forthcoming state elections.
"Reality is catching up with the great lie that we can continue to export coal in an age of climate change," he said.
"The possibility that we might have yet another coal loader at the world's largest coal port made a mockery of Australia's commitments to action on climate change.
"The Greens call on the government to develop a transition strategy away from coal and will be making this a key election issue."
Greens Newcastle City Councillor John Mackenzie said the cancellation of T4 meant the city could open up its port capability to more diversity "rather than having it quarantined for a coal industry that is on its last legs".
"T4 was part of the old Newcastle and the air pollution and heavy industry that it represents has no place in the modern emerging global city that Newcastle is becoming," he said.
"From the outset the economics was against this, the science was against this and the community was against it but because of our broken planning system it was approved anyway." 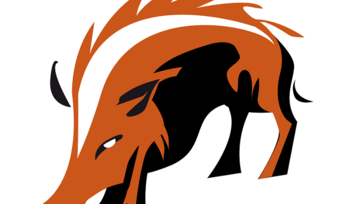 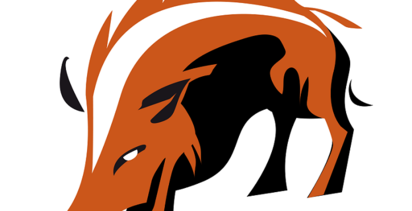