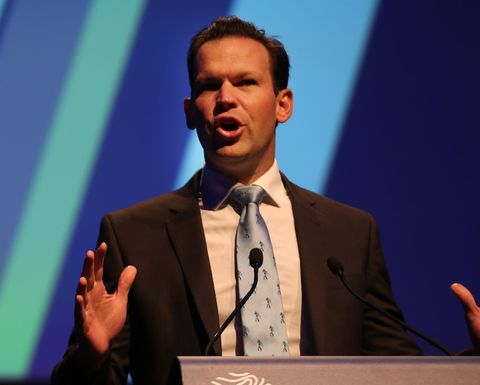 Canavan said the report also demonstrated the continuing strong world demand for coal and its ongoing importance to the Australian economy.
"In May this year, the Queensland government called for tenders to explore more than 540 square kilometres in the Bowen, Surat and Galilee Basins for coal, which is likely to support further growth in exploration activity," he said.
"I emphasise the strong performance of coal only because anti-mining activists constantly try to talk down its importance. Coal remains a vital contributor to the Australian economy and the economic well-being of families throughout Australia.
"As one simple example, coal royalties will contribute some $3.8 billion to the Queensland budget this year and, without coal royalties, the state government would have to tax every Queensland household almost $2000 extra to provide the same level of services."
Canavan said continuing strong demand for high-quality Australian coal was causing coal to regain its traditional position as Australia's single most valuable resource export.

This technology is revolutionary and a first for Australia. 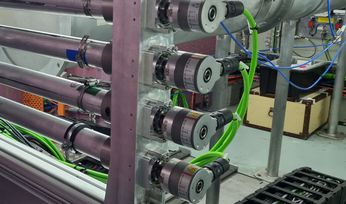 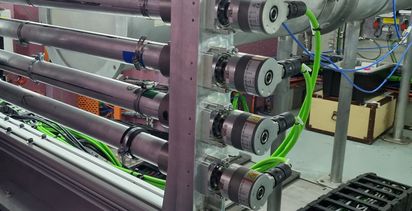