A FORMER New South Wales open cut coal miner who initially was believed to have died as a result of mixed dust pneumoconiosis, had not contracted the disease from any of his workplaces, according to an investigation by the NSW Resources Regulator. 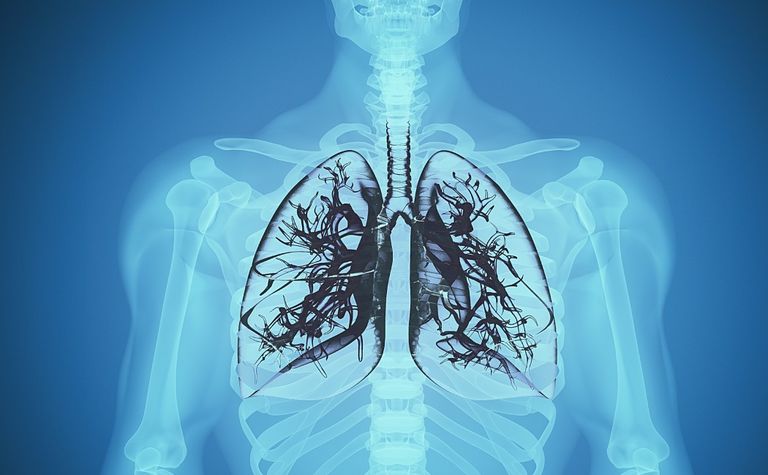 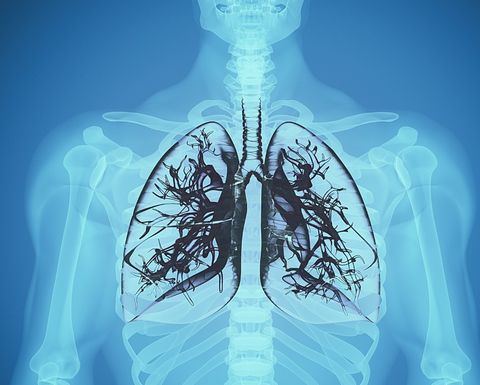 No evidence was identified to support a finding that Worker X was exposed to hazardous levels of atmospheric contaminant.

The occupational hygienist's findings and the autopsy results support the conclusion that the deceased mine worker, known as Worker X, had a spontaneous, also known as idiopathic, form of lung disease known as idiopathic pulmonary fibrosis, and not mixed dust pneumoconiosis as first diagnosed.
"Therefore, based on the available information and in the absence of further medical evidence, the NSW Resources Regulator does not consider Worker X's death to be workplace related," it said.
On December 19 2016, NSW Coal Services notified the regulator that Worker X was diagnosed with mixed dust pneumoconiosis.
Worker X retired in 2014 after more than 30 years working in the open cut coal mining industry.
He was employed at various open cut operations in NSW.
The onset of Worker X's disease was rapid, with his health deteriorating significantly between 2015 and 2016.
This caused Worker X to seek medical assistance from his general practitioner.
Worker X then contacted the Construction Forestry Mining and Energy Union and subsequently Coal Services for assistance.
On January 16 2017, a formal investigation was started by the NSW Major Investigations Unit of the Resources Regulator.
"No evidence was identified to support a finding that Worker X was exposed to hazardous levels of atmospheric contaminant [silica or coal dust] at any of his workplaces," the investigation found.
"Airborne dust level data at the workplaces was found to be generally less than the specified regulatory exposure standards in effect at the time.
"As such, no breaches of the work health and safety legislation were identified during the investigation."
The Resources Regulator said that even though the occupational hygienist's report showed there was a low likelihood of similar exposure groups contracting the disease, all coal mine workers should remain vigilant to symptoms of this disease.
"Both existing and former coal mine workers are reminded to consult regularly with their health care professional, physician and Coal Services Health in relation to their ongoing respiratory health," it said.