THE BENGALLA open cut coal mine in New South Wales has suspended its operations after the death of a contract worker carrying out maintenance of a tyre on Saturday night. 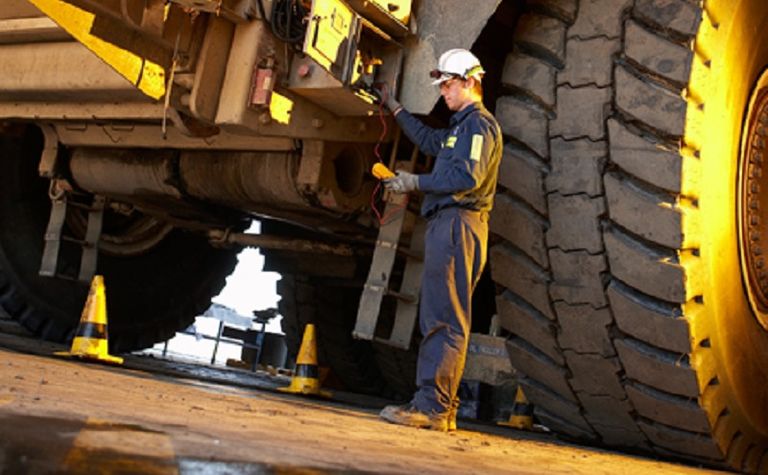 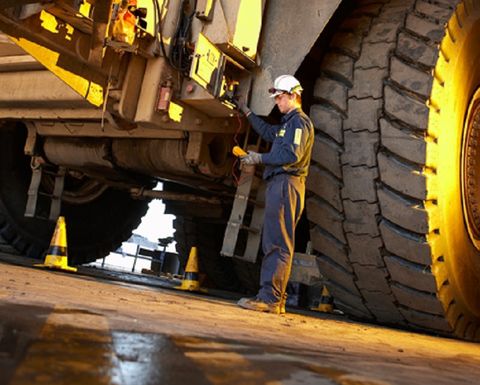 Maintenance work being carried out at a truck at the Bengalla mine in NSW.

The man, 37, was pronounced dead when emergency services arrived at the mine at around 8pm.
It is believed the man was working on a tyre when it fell on him but investigations by the NSW Resources Regulator and the company have begun.
In a statement, Bengalla Mining Company offered its sympathies to the family of the man, who was working as a "tyre maintainer", it said.
"Bengalla Mining Company wishes to extend its deepest sympathies and respect to the family of a tyre maintainer who passed away after a tragic accident at Bengalla overnight," the statement said. "The employee of a contract tyre company was injured during tyre maintenance.
"Bengalla has offered support to workers who may be affected by the tragedy, and will offer support to his family at the appropriate time.
"Bengalla is cooperating as investigations are undertaken with a view to ascertaining how the incident occurred."

Appropriate distances between the lifting equipment, the load and people have to be maintained. 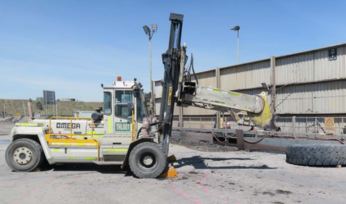 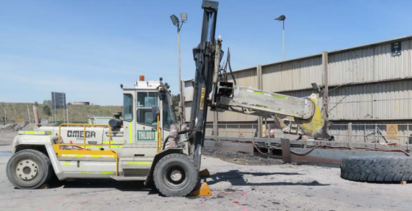