MINING, exporting and using coal would be a crime punishable with seven years of jail if a proposed policy by Greens MP Adam Bandt is adopted. 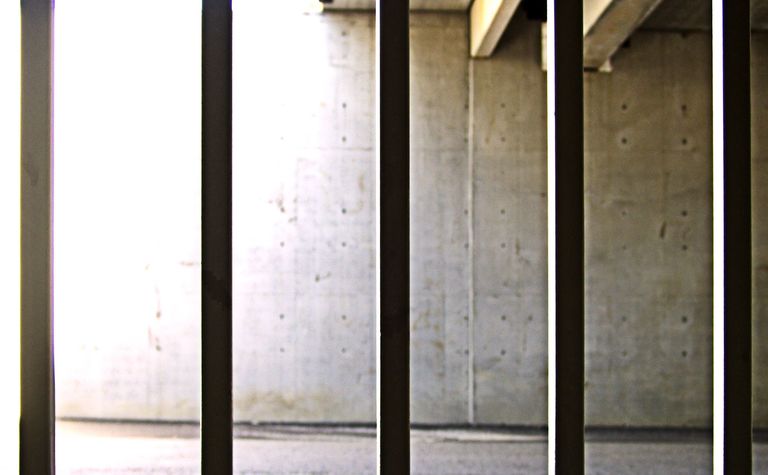 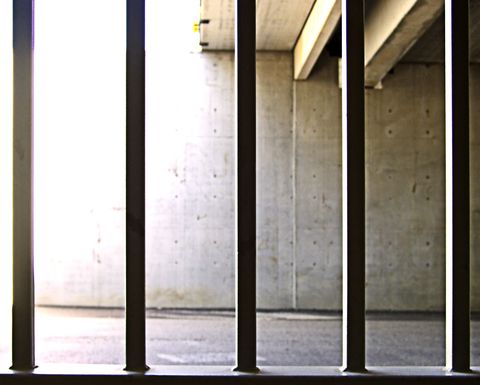 He outlined the policy which makes it illegal to dig, burn or ship thermal coal from 2030 as part of the Greens ongoing campaign against coal, according to a report by AAP.
"After a transition period to allow us to switch to renewables, it will become a crime to use coal, because coal kills," Bandt reportedly said in the AAP report.
"I want to encourage those who will express concerns about the future of coal mining that they need to face the reality of where the world is going.
"Thermal coal is on the way out anyway. Our approach offers a structured, planning phase out rather than the chaos of the market."
The policy puts in place an annual quota for coal exports, which will decline each year until it reaches zero after 2030.
A boom in renewables would help fill the revenue void that will occur for state and federal governments as industry shifts away from coal, Bandt reportedly said. 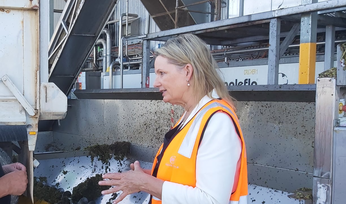 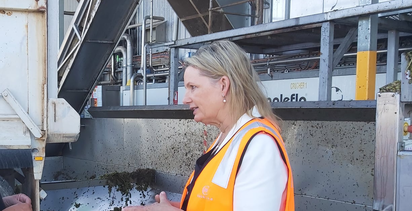