TECHNOLOGY is the key in a carbon constrained world to allowing 1 billion people to access coal-fired electricity, according to Peabody Energy CEO Glenn Kellow. 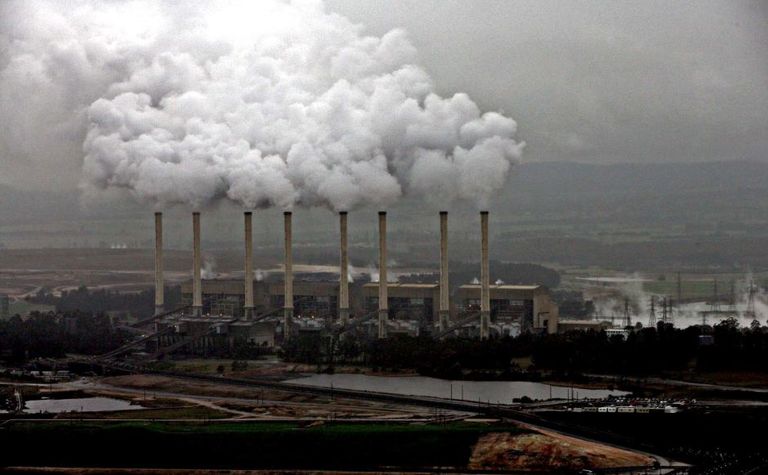 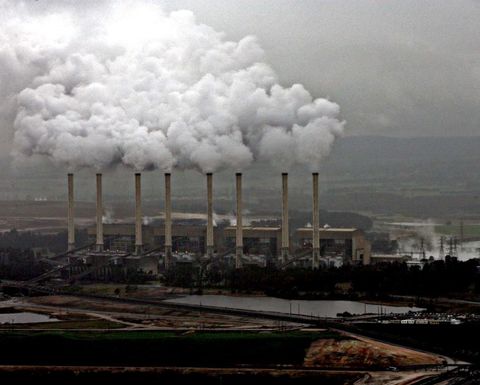 The coal fleet in Asia is less than 15 years old and can be retrofitted with CCUS.

He told the CERAWeek conference in Boston US that some 300 gigawatts of new coal-fueled generation was under construction in Asia alone and more than 40 nations had added coal-fueled generation since 2010.
"Technology has been the proven answer, and we have the opportunity to continue to use technology to drive down emissions," Kellow said.
"The final grand ‘prize' for advanced coal technologies comes through widespread deployment of carbon capture, use and storage.
"The Intergovernmental Panel on Climate Change has said not only would the cost of achieving the 2C goal be 138% more expensive, it may well not be possible without widespread deployment of CCUS technology."
The coal fleet in Asia is less than 15 years old and can be retrofitted with CCUS.
More than 300GW of the existing coal-fired power capacity in China alone already meets substantial criteria for being suitable for CCUS retrofit.
"In reality the world needs greater regulatory clarity around CO2 storage and greater deployment of plants," Kellow said
.
"The technology exists today, though it is only through learning by doing that we optimise project costs to deploy at scale.
"In addition, there are transformational technologies in the innovation pipeline that promise to reduce costs even further with continued research and development."