THE New South Wales government has been urged to follow the example of Queensland treasurer Jacky Trad who called for the re-skilling of mining communities to make way for the advent of renewable energy. 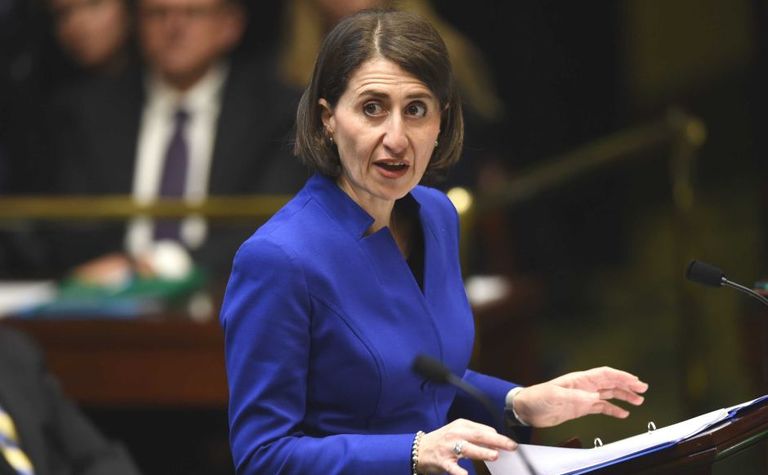 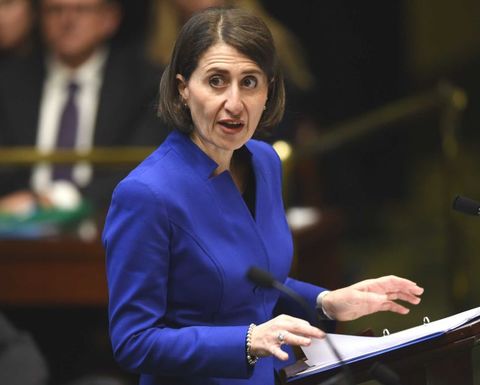 Activist group Lock the Gate Alliance said new ministerial portfolios after the recent NSW election presented an opportunity to put the needs of mining-affected communities at the forefront of the government's agenda.
Premier Gladys Berejiklian announced that Rob Stokes would return to the planning portfolio, Matt Kean would become Minister for Environment and Energy, and the mining and resources portfolio would be absorbed into Regional NSW, Industry and Trade, held by the deputy premier John Barilaro.
Lock the Gate spokeswoman Georgina Woods said those three ministers should work together to deliver the transition strategy for coal mining communities that three NSW independent members had nominated as a priority for this term of parliament.
"The terminal decline of global coal markets could leave thousands jobless if we don't get in front of the changes that are underway and create new and sustainable opportunities for rural New South Wales, as the world shifts to renewable energy," she said.
"Our top three priorities are that these ministers deliver long-promised protection for farmland and water resources from mining, stop the damaging coal seam gasfield proposed near Narrabri and kick-start a sustainable jobs boom in the Hunter region to replace declining coal exports.
"These three ministers have a historic opportunity to restore balance in regions affected by coal mining, where agricultural industries are losing land and water to mining."
Trad, who is the MP for South Brisbane, caused a stir in February when she told parliament that communities that relied on demand for thermal coal should start diversifying as more nations sought to reduce greenhouse gas emissions.
"The fact is, markets are moving away from thermal coal, communities are moving away from thermal coal, nation states are moving away from thermal coal," she said.
"What we need to do as a coal exporter is understand that, and equip our communities with the best possible chance of reskilling, and that's why we're focused on other materials."
Federal Resources Minister Matt Canavan tweeted that Trad and the ALP were wavering in their support for coal.
"So the Queensland Treasurer tells Queensland coal miners they no longer have a future," he tweeted.
"She is wrong ... Last year was a record for coal fired power. But worse the modern Labor party lacks any compassion. They don't care about people's jobs or livelihoods." 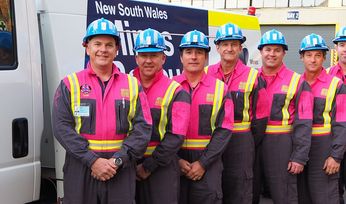 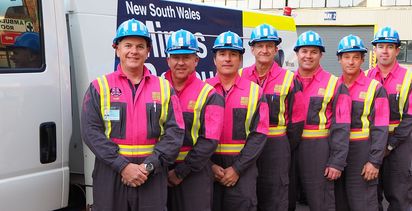