ADANI’S proposed Carmichael mine in Queensland has received another setback with the state Department of Environment and Science seeking a further review of Adani’s Groundwater Dependent Ecosystem Management Plan for the project. 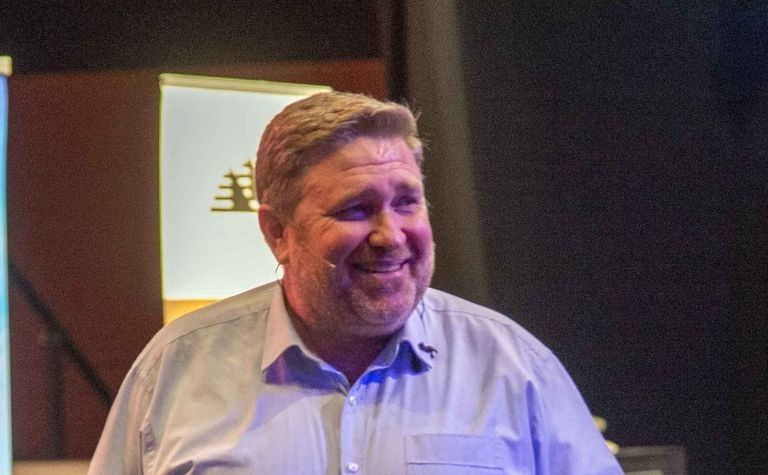 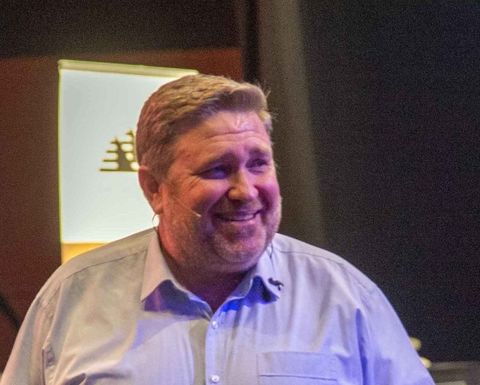 Adani CEO Lucas Dow said after another meeting with DES officials on Friday last week, Adani Mining still had not received clarity on timeframes or process for when the Queensland government will finalise the plans.

"We are not going to be pig-headed about it and we are working through the latest round of requested changes for the Black-Throated Finch Management Plan as urgently as possible in order to move forward, however, department officials have refused to commit to a timeframe to finalise the plan, even if we were to accept the state's new round of requests in full," he said.

Dow said advice provided by DES officials on Friday suggested the department intended to renege on its February commitment to conduct no further reviews and had instead shifted the goalposts once again and requested another round of information and assessment from CSIRO and Geoscience Australia.

Dow said the department's request was the latest delaying tactic designed to stop construction of the Carmichael project.

"DES has consistently said it would not pursue further reviews," he said.

"However, they have gone back on their word once again.

"We are now facing prospect of another tortuous and never-ending management plan approval process like the one we have endured for the Black-Throated Finch.

"It appears this process will again go beyond the scope of what our project is required to deliver under regulatory conditions - and put simply is simply another fishing expedition."

The federal government approved Adani's GDEMP on April 9, following an eight-month assessment. This included expert review and advice from CSIRO and Geoscience Australia that has been shared with DES.

Earlier this year, DES said it would rely on the same review process and information from CSIRO and Geoscience Australia provided to the federal government.

"Trying to see what needs to be done to ensure these management plans can be signed off is like trying to see through a brick wall - there is absolute zero transparency.

"If this latest request for further information and assessment was above board and in-line with the Carmichael Project's conditions, why is there a need for secrecy and non-disclosure?

"We call on DES to provide Adani with the precise questions given to CSIRO and Geoscience Australia and also confirm that they are not initiating another review and that any such clarifications are solely limited to ensuring that Adani has met its environmental conditions and that they are not engaging in another Black-Throated Finch-type review process.

"After all this is Adani's plan they are investigating."