THE Construction Forestry Mining and Energy Union has launched a broadside at environmentalists targeting Australia’s $60 billion export coal industry and insisting it should be responsible for the greenhouse gases generated by its end users. 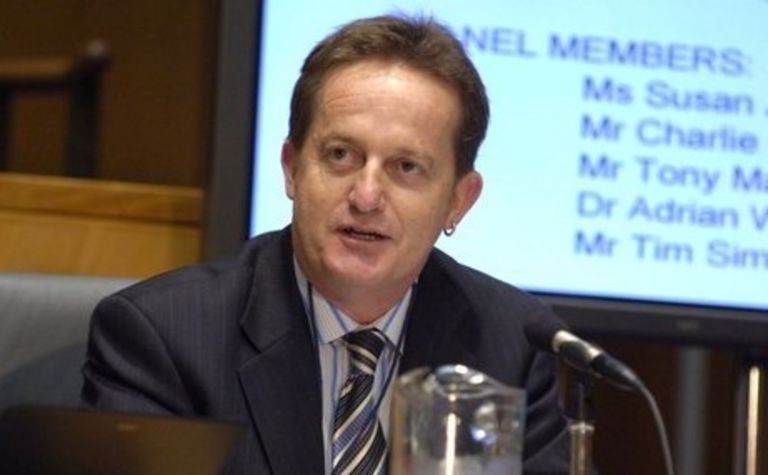 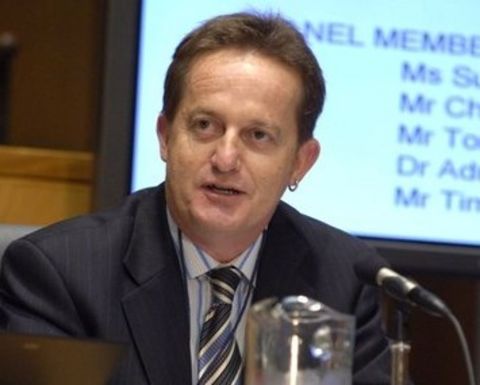 This follows a decision by the New South Wales Land and Environment Court to refuse Gloucester Resources' proposed Rocky Hill coal project, in part because of scope three greenhouse gas emissions by its potential customers in Korea.

The NSW Independent Planning Commission may consider these same conditions when deciding whether the United Wambo joint venture project is approved.

The CFMEU holds 5% of United with Glencore, while Peabody Energy owns the Wambo mine in the United Wambo joint venture.

CFMEU national president Tony Maher said it made no sense to campaign on reducing emissions in India and China "when we are doing such a poor job here at home.

"It's the job of those countries to reduce their emissions, not ours," he said.

Maher said targeting export coal was "quixotic nonsense" that served only one purpose:  to completely alienate the 250,000 Australians dependent on the $60 billion industry.

"Our economy is so dependent on coal that the Aussie dollar dipped at the first hint of China delaying a coal shipment.

"With demand forecast to grow for some time yet, our export coal market is not going anywhere in a hurry.

"Now certainly our coal customers may make future decisions about meeting their Paris targets, which will affect thermal coal exports in the decades ahead.

"Australia will have to manage the consequences of any future reduction in demand for our coal.

"But it's impossible and counterproductive to tell workers in an export industry that's currently growing and profitable that they should just accept their six-figure jobs are over today."

Coal for export employs six times as many people as the domestic coal power industry. 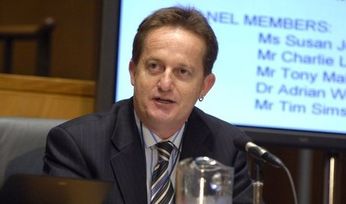 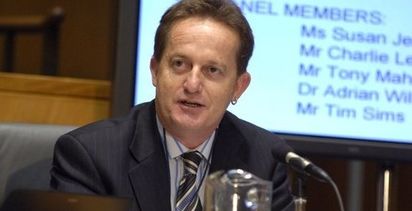 Moving beyond 'harden up princess'

WIMWA 'manel' reflects on past year