THE New South Wales government will take legislative and other policy action to provide clarity on how “Scope 3” emissions are treated within the NSW planning assessment system. 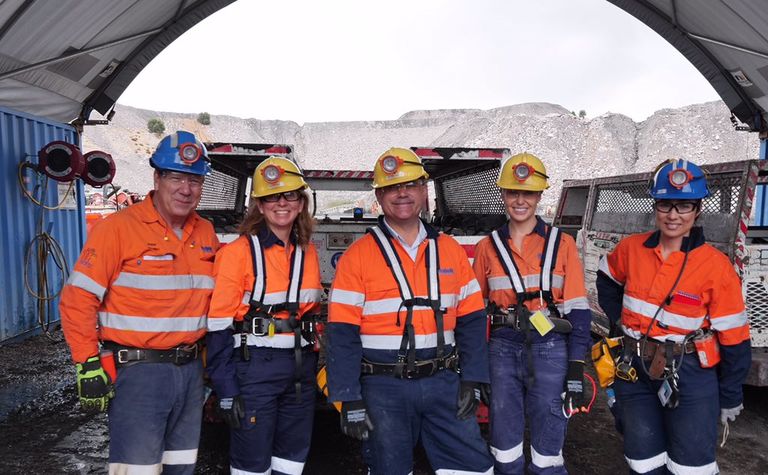 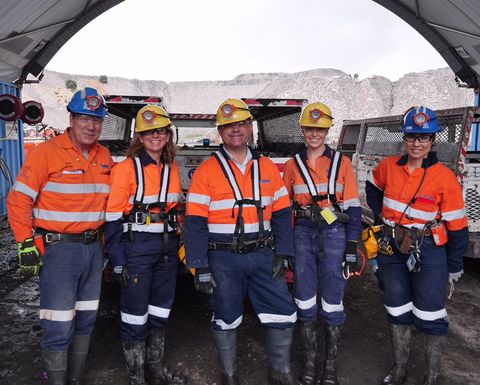 Scope 3 emissions refer to the estimated emissions created by the end users of the export coal produced at a mine.

According to the NSW Minerals Council, recent decisions by the NSW Land and Environment court and the Independent Planning Commission had created uncertainty for investors.

Deputy premier and resources minister John Barilaro said the NSW government would introduce a package of measures to prevent the regulation of overseas, or scope 3, greenhouse gas emissions in local mining approvals.

The NSW IPC approved the $381 million United Wambo Coal project in the Hunter Valley with a condition that it exported coal to countries that had accepted the Paris climate change agreement.

emissions condition on its approval of the United Wambo coal project.

companies and investors across the state.

Rocky Hill decision and will provide the mining sector with greater certainty," he said.

In the Rocky Hill decision the NSW Land and Environment Court refused the Gloucester Resources mine application in part due to the estimated Scope 3 emissions using its coal would have generated.

Barilaro said the NSW government had no way to enforce conditions relating to development outside Australia and had moved quickly to resolve the issue.

NSWMC CEO Stephen Galilee said increasing uncertainty on how Scope 3 emissions were treated within the NSW planning assessment system had become a real threat to jobs and the economy, particularly in regional NSW.

"With our member companies we will examine the NSW government's proposed legislation and other intended policy changes once the details are available so that we can assess their likely impact and effectiveness," he said.

"If the changes proposed today have the effect outlined by the NSW deputy premier, it will be a positive step to protect jobs and investment in regional NSW and strengthen the NSW economy, while also ensuring project assessments in NSW remain consistent with the emissions accounting approach of the Paris Agreement.

"While today's announcement is welcome, more action will be needed to restore confidence in the NSW planning system.

"Uncertainty has been caused to a large extent by the role of the Independent Planning Commission as part of the planning assessment process."

Galilee said the NSWMC would continue to seek the changes needed to restore certainty and consistency to the planning assessment process and protect existing and future jobs and investment in NSW.

Minerals Council of Australia CEO Tania Constable said Barilaro's decision to take action on Scope 3 emissions and provide certainty for minerals industry project approvals was welcome news for the industry and NSW regional communities.
"Regulatory creep and overreach - including the use of regulation by unelected bodies to block mining projects and the jobs and prosperity they bring to regional communities - is a serious concern in the regulation of the minerals sector across Australia," she said.
"The MCA has previously urged the NSW government to take action on this important issue. In August, the MCA made a submission to the IPC on the United Wambo project, which stated that to safeguard the credibility of project approval processes, the IPC should not impose conditions relating to Scope 3 emissions on mining project approvals.
"In the submission, the MCA stated the creation of arbitrary conditions on exports and a proposal to require the management of the emissions of foreign sovereign nations - as advanced by the IPC - would both undermine good management of Australia's exports and the operation of the UN Framework Convention on Climate Change.
"Nations have agreed to take responsibility for national emissions, and it is neither practical nor plausible for a state government agency to determine or manage the responses of other nations."

In a rare display of bi-partisan support, the union backed a push by the NSW Minerals Council. 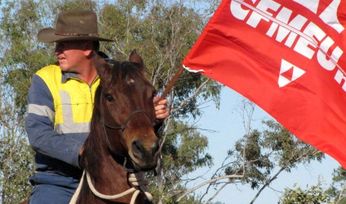 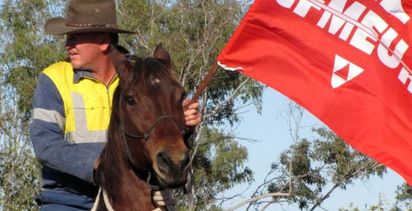