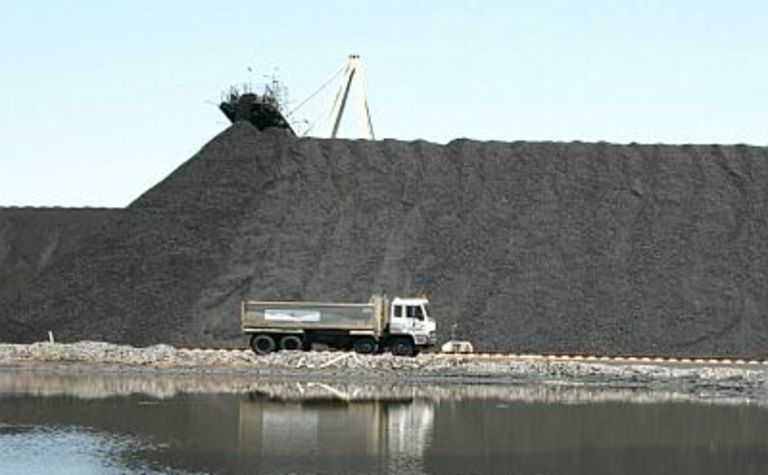 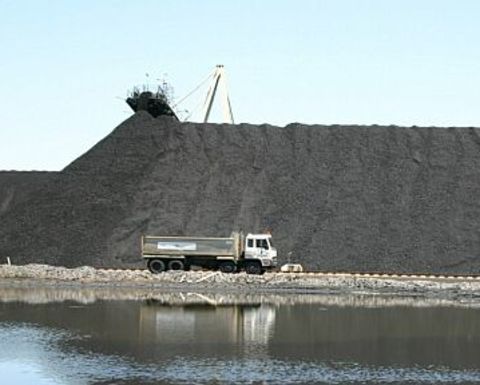 The Dartbrook mine in NSW.

Robinson had called the decision by the New South Wales Independent Planning Commission this August not to approve an extension of the mine life of its Dartbook mine by five years "disappointing".

The IPC determination allowed AusPac to proceed with an underground mine at Dartbrook using bord-and-pillar methods for only three years.

"The determination … has taken many months and while the main elements of mining and transport were approved, it is disappointing the IPC did not approve the additional five years of mine life," Robinson said.

"The application was subject to significant support and scrutiny from the local community and  we  will  endeavour  to  work  closely  with  all  stakeholders  as  we  embark  on  the  next  phase  for Dartbrook."

The Dartbrook application came under heavy criticism by nearby landowners, including high profile horse stud owners.

Earlier this month, AusPac resolved to lodge an appeal against the NSW IPC determination on its Modification 7 Submission for the Dartbrook underground coal mine.

The appeal will seek to have the decision amended, within the NSW guidelines for coal mining projects, to permit restart of the mining operations and provide a reasonable timeframe for the mining to recoup the capital costs that will be incurred.

"The board continues to consider whether, in addition to appealing against the Mod 7 determination, a further modification application [Mod 8] will be lodged to seek further flexibility in relation to the manner in which the Dartbrook Underground coal mine can be restarted and operated," the company said. 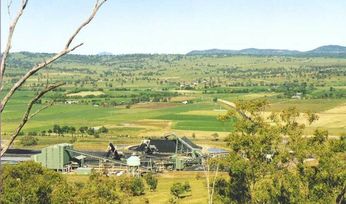 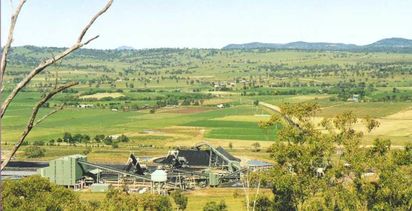