A WORKER at Glencore’s Bulga open cut mine in New South Wales has died after being found unconscious and unresponsive in the cabin of the rubber tyred dozer he was operating. 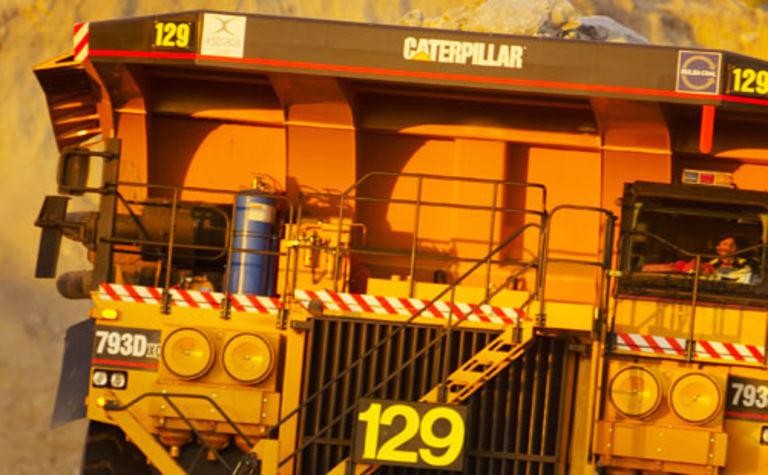 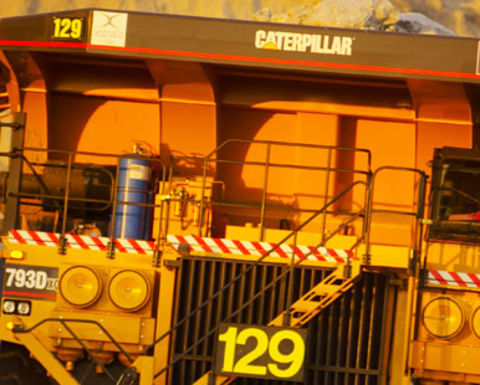 A Glencore spokesman said the operator was found around 10.20am after failing to respond to radio contact.

"We extend our sincere condolences to our employee's family and friends and are putting in place support services to help them and our Bulga workforce."

Inspectors from the Resources Regulator were deployed to the site and an investigation has started to determine whether or not the death was work-related.

It was not so long ago that the regulator was investigating another serious incident at the mine.

In July 2019 it completed an investigation into a dump truck collision at Bulga that occurred on July 23 2018.

The nose to tail collision of two heavy dump trucks occurred about 3.30am and left one mine worker with serious injuries.

Acting director of Regulatory Services Steve Orr said that investigation did not identify any breaches of work, health and safety legislation, but did highlight the need for all mine operators to closely monitor and manage worker fatigue.

Mine workers and ambulance workers attempted to revive the worker however they were unsuccessful. 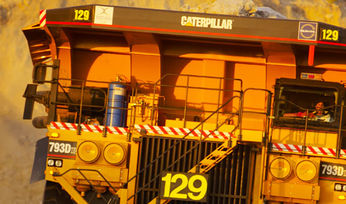 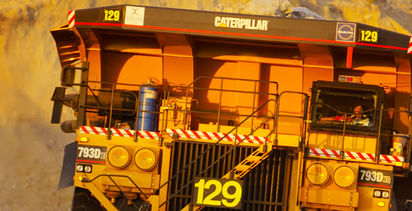