HOW do women cope with managing these two demanding conditions? 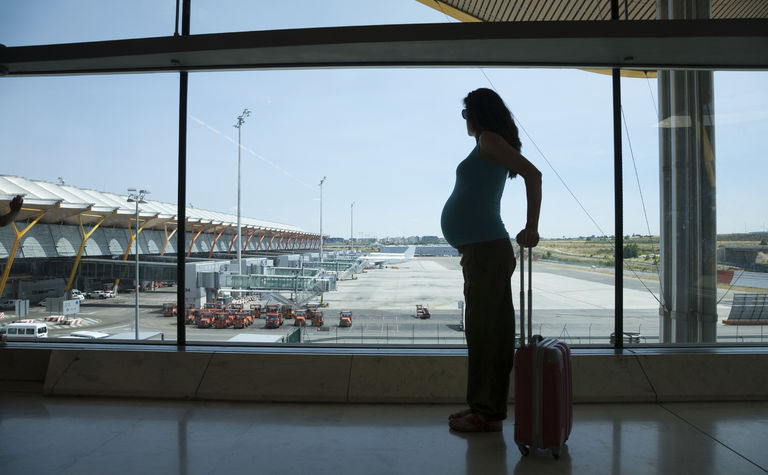 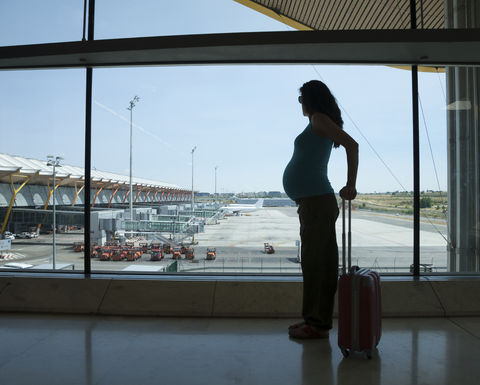 A world-first study is trying to determine the impact of FIFO during pregnancy.

That is what a world-first study underway at the University of Western Australia is trying to determine.

With the FIFO lifestyle recently demonstrated to have an impact on workers’ mental health, health researcher and PhD candidate at the School of Population Health Lorili Jacobs raised the question of whether this unstable, but increasingly common way of life, could impact women during pregnancy.

“FIFO is a relatively large population group in Australia and little is really known about pregnancy associated with the resources industry,” she said.

Making the connection between anecdotal reports of increased stress associated with FIFO, and the recognised fact that stress is felt during pregnancy and can lead to adverse birth outcomes, Jacobs started the FIFO Pregnancy Study.

The study explores the experiences, circumstances, significant events, decisions and worries faced by pregnant women who work FIFO or have a partner who does.

It relies on semi-structured interviews and online surveys in the first and third trimesters of pregnancy, giving women a voice on the pregnancy events they attend with their partner or alone, the significant stressors they feel during pregnancy and their postnatal FIFO plans.

Jacobs said she hoped the study would shed light on areas that may need improvement in antenatal care for FIFO families. She added it may give industry useful data, particularly as some companies attempt to improve their gender imbalance.

“The gender imbalance within the resources industries is said to be related to many social and physical issues of which pregnancy is one,” she said.

“The FIFO Pregnancy Study at UWA will provide world first scientific qualitative and quantitative evidence describing, inter alia, what women do when they become pregnant during FIFO work in mining in Australia.

“It is hoped to uncover the barriers FIFO women workers face during and after pregnancy with a view to engaging stakeholders to provide solutions.”

The study was launched late last year and already gathered 50 responses, as well as support from FIFO communities.

“Feedback from the survey has been very positive with several asking when postnatal depression is being investigated,” Jacobs said, explaining this will come during the second stage of the study.

“Women in Mining WA generously spread the word recently via email to their network and members [and] FIFO Families is considering our request to share this opportunity with their members.”

Data collection will continue until at least 400 women have participated.

The online survey is open to all women who are associated with FIFO and who are in their first 15 weeks of pregnancy at www.uwa.edu.au/fifo.

Any information provided will be kept strictly confidential and no personal information will be included in any published reports of the study.

Results will be reviewed and discussed with a FIFO community reference group and a summary will be published on the website by the end of the year, along with recommendations from suggestions contributed by research participants.

Depending on funding, the study will also enable a Message to My Baby virtual time capsule for FIFO families to anonymously share their hopes and dreams about work and life and have them delivered after the baby’s due date.

This is hoped to assist other families by showing they are not alone with their situations and feelings.