TINY pay rises and a transition from casual to permanent jobs are on the horizon for most mining professionals in Australia and New Zealand as employers keep a lid on costs to face a subdued commodities market, today’s Hays resources and mining salary guide has found. 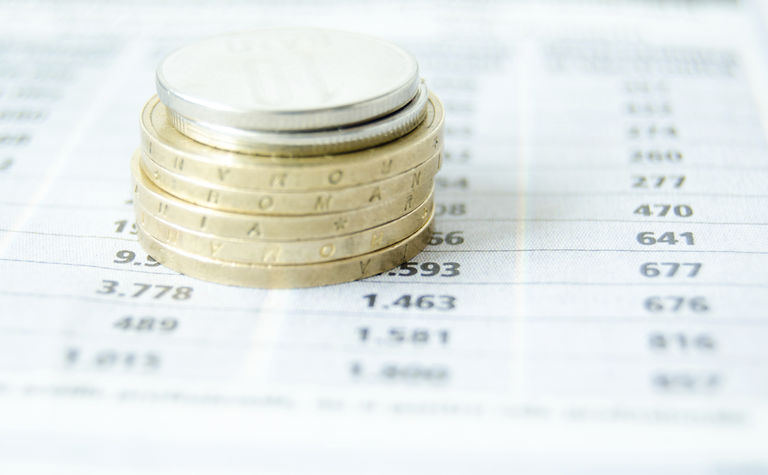 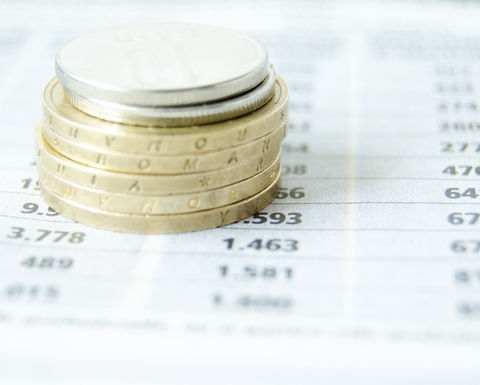 Hays has found that 51% of employers in mining intend to increase salaries by less than 3% in their next review.

Based on a survey of 2610 organisations employing almost 2.9 million staff across both countries, the guide is a compilation of employers’ pay plans for more than 1000 roles and, sadly, it does not bring good news to most in the sector.

It has found that as many as 51% of employers intend to increase salaries by less than 3% in their next review, while 36% envisage no raise at all.

A lucky few face better prospects, with 12% of employers expected to boost salaries between 3-6%, while just 1% will deliver larger increases.

The trend is continuing from last year and the year before and reflects the collapse in the price of commodities.

“Many are going through major structural changes in an attempt to remain profitable.”

With most salaries expected to stay flat, Kent said the other trend to observe would be the transition of casual staff into a permanent workforce to cut costs.

“In the past 12 months, major producers have been looking to their operations for the majority of their cost savings but with much of the commissioning of new projects now complete, attention is turning to the reduction of wages in operations and maintenance,” Kent said.

“To do this, employers are converting a costly casual workforce into a more sustainable, secure, but ultimately lower salaried permanent workforce.”

As the industry has largely made the transition from construction to production, jobs on demand will mainly be in the areas of maintenance and health and safety, as well as operational efficiency.

In Western Australia and New South Wales, the gold market was earmarked as one to watch for job creation thanks to an increase in exploration activity and a number of recent acquisitions.

In Queensland, major areas of interest are reliability and maintenance planning, as well as brownfield mine engineering. A previous increase in contract drive-in, drive-out roles for medicals and inductions may continue and result in permanent roles.

South Australia’s lack of new projects has heightened the need for candidates with brownfield maintenance experience. As in all regions, candidates with skills in process improvement will be in demand and declining wages in other mining regions may allow the state to retain talent.

Salaries will remain steady and new jobs will be scarce in the Northern Territory, Victoria and Tasmania.

TINY pay rises and a transition from casual to permanent jobs are on the horizon for most mining professionals... 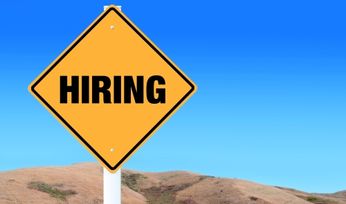 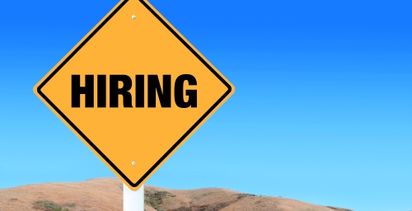