AUSTRALIANS are poor leaders – and this is impacting on our capacity to innovate and stay competitive, the Australian Industry Group’s latest policy report on enterprise leadership has found. 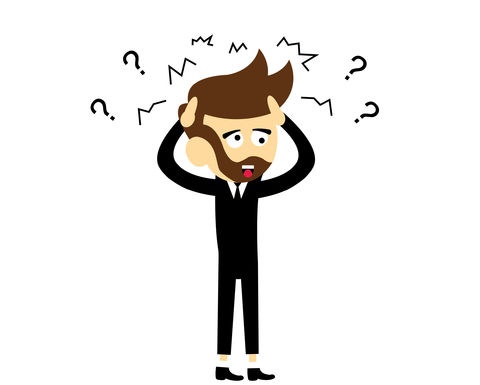 Launched in Canberra yesterday by Industry Minister Ian Macfarlane, the report titled “addressing enterprise leadership in Australia” suggests Australians have poor leadership capabilities that hinder their ability to innovate – causing Australia to lag behind in the global race to competitiveness.

“However, when it comes to converting research dollars into innovation and commercial success – Australia ranks poorly coming in at 116th out of 142 countries. In addition, Australia ranks last place out of 33 countries in the OECD for collaboration.”

“Current organisational challenges focus on the short term, which leads to under investment in longer-term goals such as changes to organisational culture to support new ways of working, and the development of an organisation’s people,” Willox explained.

With Australia’s global competitive future largely dependent on its capacity to innovate, Willox urged businesses, government and the education sector to work hand in hand to change our leadership culture and make our vision more long-term.

The report fits in with Ai Group’s new Leadership Revolution movement which promotes local research in innovation and collaboration and gathers world experts on leadership capability and innovative business models.

The Leadership Revolution will hold two conferences in Melbourne and Brisbane on September 1 and 2.

To find out more or register visit www.leadershiprevolution.com.au. 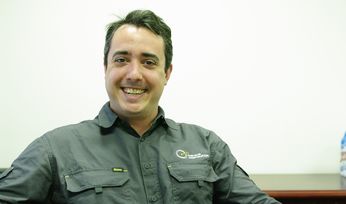 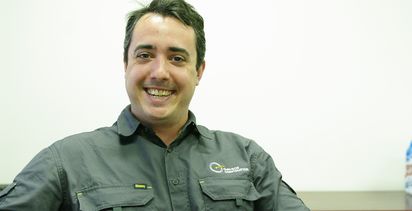 Making up the numbers or making a mark?