THE Western Australian government yesterday held a second Women’s Consultative forum to brainstorm means to retain more women in the workplace and encourage them to attain leadership roles. 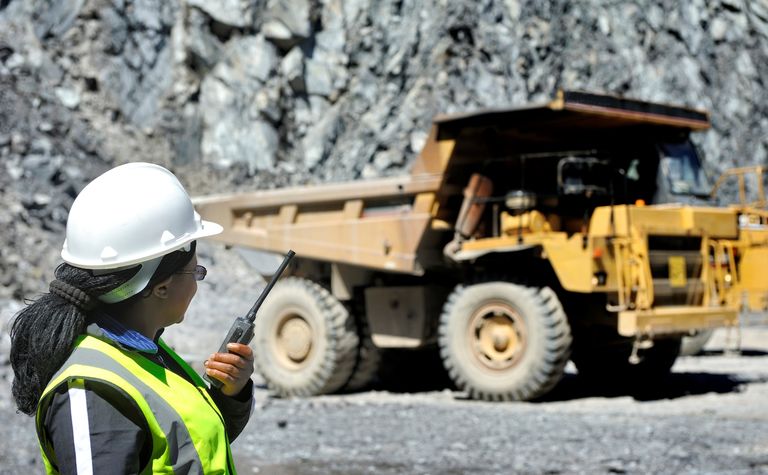 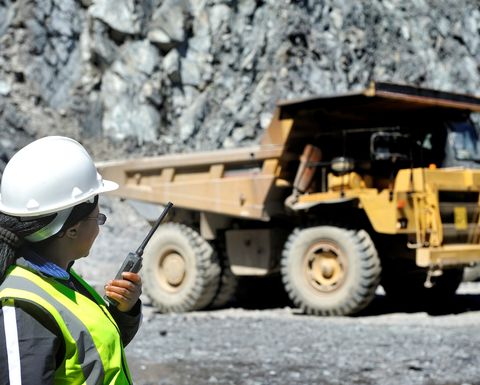 A second Women’s Consultative forum was held to discuss issues contributing to gender imbalance in the workplace.

Women's Interests Minister Liza Harvey said the imbalance in the national workforce did not make sense when looking at higher education figures, suggesting our workplaces were perhaps not fit for women and the issues only they face.

“Nationwide, women are graduating from study at higher rates than men, yet, as of February this year, the general labour force participation rate for women was 58.6%, compared to 71% for men,” she said, adding there was an even greater imbalance in leadership roles.

To remedy the situation, policy leaders from key industries including mining and resources came together to discuss how they can influence policy in their organisations and the community to address issues affecting women in the workplace and keep them engaged.

The Department of Local Government and Communities also attended and would be working closely with forum participants to tackle the issues raised.

The forum follows one held in March, which identified three major strategies to promote science, technology, engineering and maths (STEM) careers and skilled trades to girls and young women.

These strategies included normalising STEM as an education path for girls and young women; promoting the career benefits of STEM and skilled trades; and equipping schools and teachers to encourage interest in STEM subjects without gender bias.

The third forum will look at ways of re-engaging and training women who have been out of the workforce for an extended period. 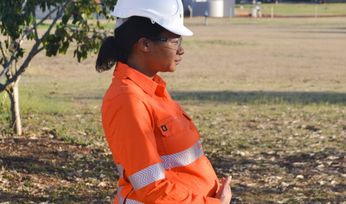 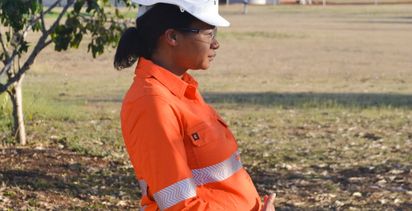