WORKERS at a mine owned by a company that has since gone into administration may have been exposed to hazardous chemicals such as lead and mercury during improvised attempts to extract gold. 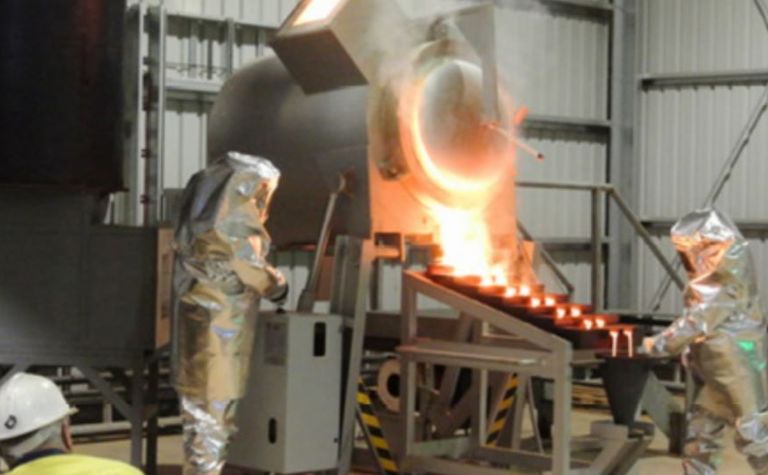 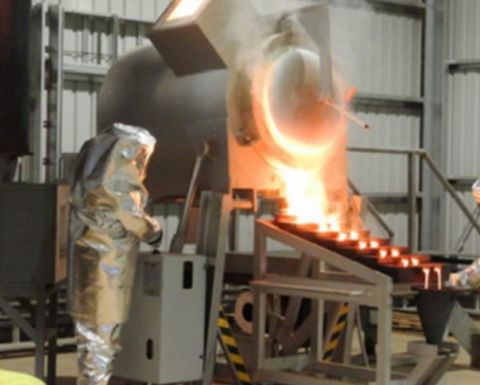 A silver pour at the Manuka silver operation.

That is the fear of the New South Wales Department of Industry Resources & Energy Mine Safety Investigation Unit.

Between October and November 2015 workers carried out a manual acid-leaching process to extract gold from ore at Black Oak Minerals’ Manuka Silver Mine, about 80km south of Cobar in central NSW.

It was initially conducted in the gold room but moved outside when excessive nitric acid fumes were given off.

During this process workers may have absorbed mercury and lead into their blood via their skin and through inhaling vapours. Several workers also reported skin and eye irritation conditions.

The Mine Safety Investigation Unit has begun an investigation into the circumstances surrounding the acid-leaching process.

All operations at the mine have ceased as a result of Black Oak being put into administration in March.

Manuka is an open cut mine with a nearby processing plant with an estimated capacity of more than 2 million ounces of silver a year.

Black Oak, which also owns the Mount Boppy Gold Mine near Canbelego, 48km east of Cobar, bought Manuka in 2014 and restarted silver production there in March 2015.

The company also started mining at Mount Boppy around then and trucked the gold ore to Manuka for processing.

A polysulfide clean-up agent invented at Flinders Uni in SA could clean up globally. 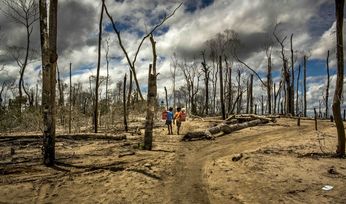 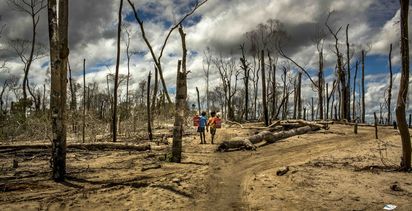