SENIOR Rio Tinto executives Alan Davies and Debra Valentine have had their employment terminated over Simandou payments made in 2011, however, Davies says he will not go without a fight. 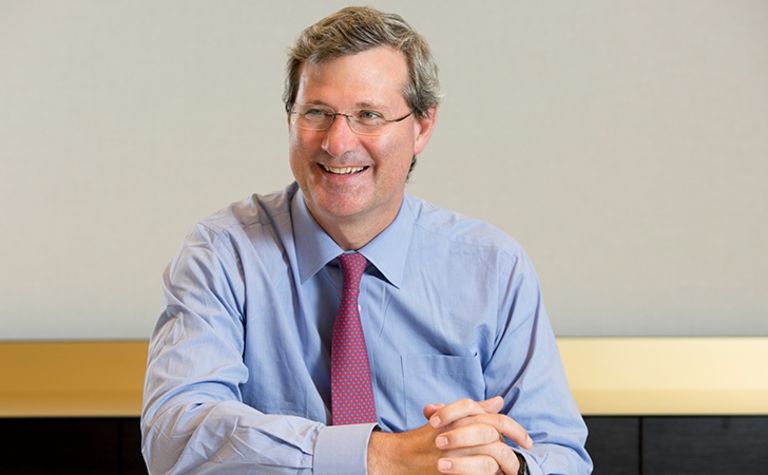 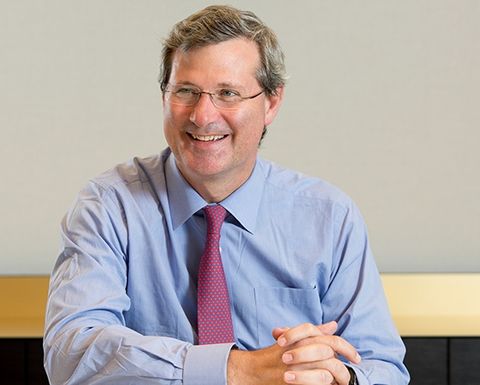 Alan Davies has been dismissed but says he will fight his axing.

The Rio Tinto board reviewed the findings of an internal investigation into 2011 contractual arrangements with a consultant who provided advisory services on the Simandou iron ore project in Guinea.

The board concluded Energy & Minerals chief executive Davies and Legal & Regulatory Affairs group executive Valentine “failed to maintain the standards expected of them under our global code of conduct”.

Davies said in a statement that the decision had come as a “great surprise and disappointment” and there were no grounds for the termination.

“I have not been privy to Rio Tinto’s internal investigation report, nor have I had any evidence of the reasons for my termination of my employment given,” he said.

“Rio Tinto has made no effort to abide by due process or to respect my rights as an employee and it has given me no opportunity to answer any allegations.

“This treatment of me and my past and recent colleagues is totally at variance with the values and behaviours of the company to which I have devoted my professional life.

“My rights are fully reserved, and I have been left with no option but to take the strongest possible legal action in response.”

Davies will be replaced as Minerals & Energy chief executive by Bold Bataar.

Bataar held a number of senior investment banking roles with JP Morgan before taking on chief executive positions with a gold mining company and a diversified investment management business in Mongolia.

He joined Rio Tinto in 2013 as Copper International Operations president and is the managing director Marine and vice-president Iron Ore Sales and Marketing.

As the front wheels rode up the stockpile, the loader rolled over. 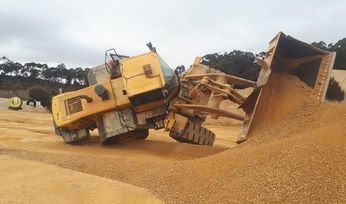 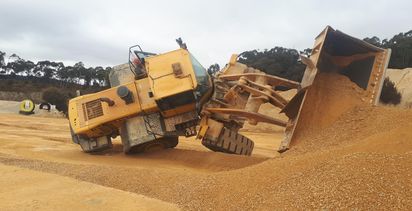 Roll up for WA