A REPORT by the Canada-based Fraser Institute ranking global jurisdictions on their investment attractiveness and policy perceptions has shown Australian states and territories are slipping behind their major competitors. 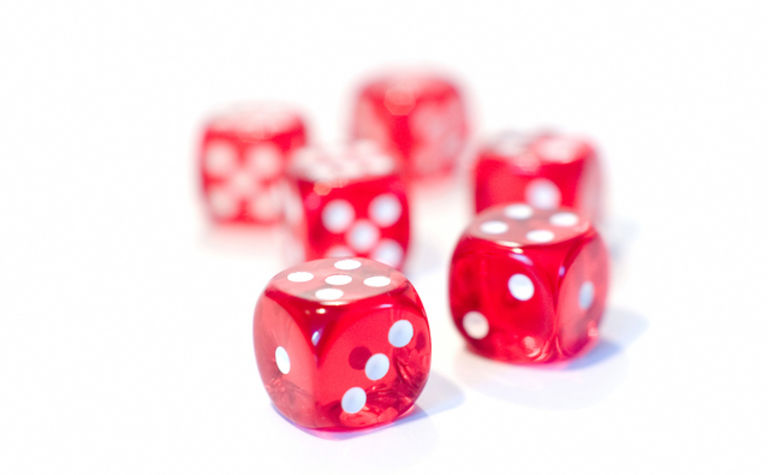 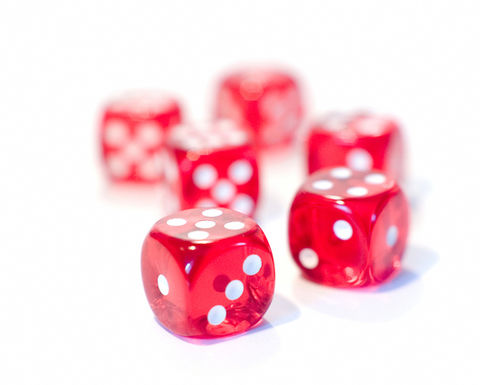 The investment attractiveness of Australia's mining states has slipped, according to a recent survey.

The survey collates views of mining company executives from around the world and ranks them on composite indexes in an attempt to assess how mineral endowments and public policy factors such as taxation and regulatory uncertainty affect exploration investment.

On the Investment Attractiveness Index, Western Australia was fell from first place to third – overtaken by Canadian jurisdictions Saskatchewan and Manitoba.

Queensland was the big improver, moving up six places to number ten, while New South Wales fell from 38th to 62nd spot.

SA’s fall was blamed on recent problems with power supply, which cost the state’s mining and minerals processing sector around $357 million in lost output.

Pearson said the survey showed other jurisdictions around the world were increasingly hungry for new investment, and politicians who proposed huge new taxes in a cavalier manner would inevitably damage the state and national reputation as an investment destination.

Indeed, NSW faced a fall in its Policy Perception Index too – its fifth consecutive decline in this area. Things such as the Planning Assessment Commission knocking back mining proposals that have been approved by other government agencies do not help in this area.

Rounding out the top ten jurisdictions in the world attractive for investment were Nevada, Finland, Quebec, Arizona, Sweden, the Republic of Ireland, and Queensland.

Pearson said with Australia’s minerals industry facing an effective tax rate of 54.3% it was critical a phased reduction in the company tax rate was introduced to remain internationally competitive.

“Today’s national accounts demonstrate that the Australian mining industry is a significant contributor to the Australian economy through growing export revenue, jobs, and taxes paid, and we cannot afford to sit back and allow our competitors to take advantage of our complacency,” he said.

The Australian Association of Mining and Exploration Companies CEO Simon Bennison said states and territories needed to lift their game when it comes to their mineral investment attractiveness.

He said this was integral for Australian jobs, mineral discoveries that become the mines of tomorrow and long term Government revenue streams.

“The survey results highlight the importance of getting policy settings right, in order to encourage investment, because if processes are duplicative and riddled with delays then companies will look elsewhere,” Bennison said.

He said AMEC would continue to advocate for ongoing funding for exploration incentive schemes and co-funded drilling programs, to encourage innovative mineral exploration in Australia and generate significant economic returns for the economy. 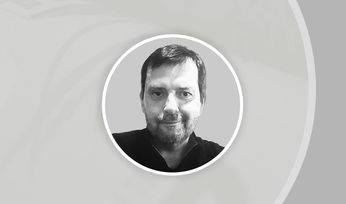 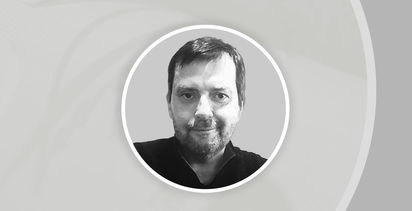