Debbie to pack a punch

THE Queensland resources sector is battening down with Tropical Cyclone Debbie expected to make landfall between Rollingstone and Prosperine on Tuesday morning at Category 4 strength. 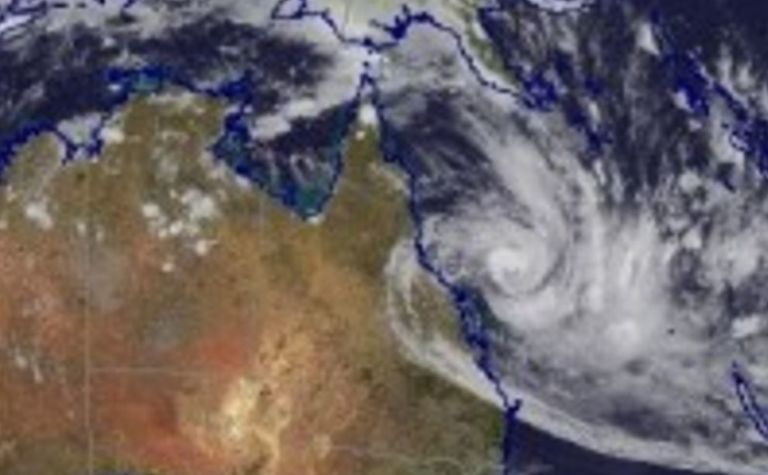 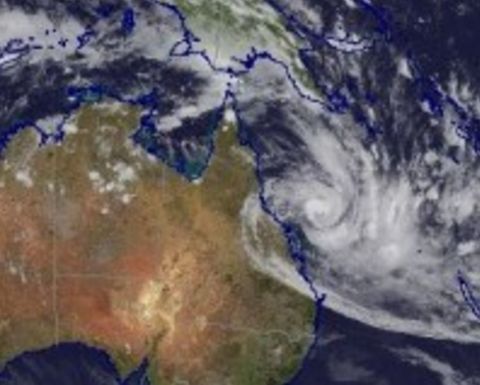 Tropical Cyclone Debbie is expected to grow to Category 4 and cross the coast south of Townsville.

The cyclone is the largest to hit Queensland since Severe Tropical Cyclone Yasi in 2011.

That storm led to production and shipping delays that helped cause a spike in coal prices.

Widespread rainfall of up to 200mm is also expected with the passage of the cyclone.

According to the Bureau of Meteorology Townsville could experience Category 3 strength winds with gusts in excess of 165kph.

BoM Queensland regional director Bruce Gunn said communities between Lucinda and St Lawrence, including Townsville, Bowen and Mackay could experience gales in the next 24 hours.

“Storm surge is also a risk factor and if the cyclone crosses the coast around high tide this will enhance these effects,” he said.

“Cyclone Debbie is likely to maintain cyclone strength for some distance inland towards Charters Towers with damaging to destructive winds delivering significant rainfall as it tracks the west-southwest.”

Based on the BoM’s predicted track Resolute’s Ravenswood gold mine, could be directly in Cyclone Debbie’s path, which has both surface and underground operations.

Resolute Mining investor relations manager Scott Williamson said the company was monitoring the situation with the cyclone and would update the market as needs warranted.

Queensland Premier Anastacia Palaszczuk said the government had stepped up preparations for Tropical Cyclone Debbie and had more than 1000 personnel already predeployed or on standby. 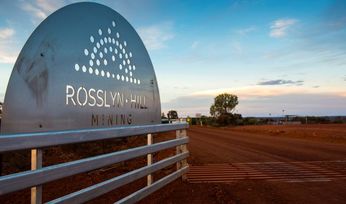 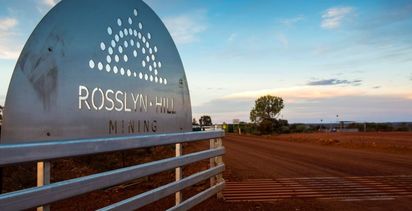