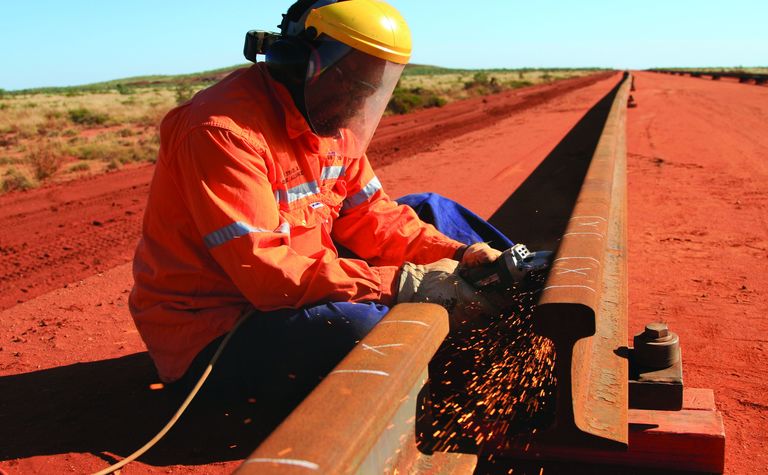 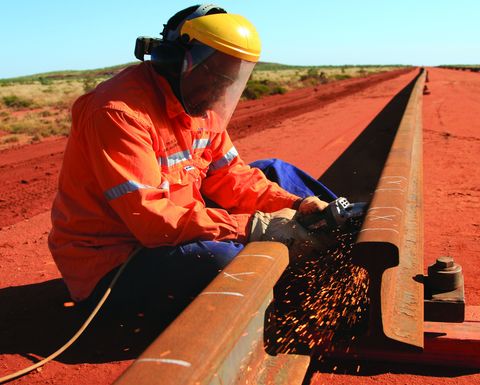 The pioneering training program, first run out of an office in the South Hedland shopping centre, was a first attempt by Forrest to end the cycle of jobless training “once and for all.”

VTEC concentrated on training people to conduct rail construction initially because that was one area facing an extreme skills shortage.

Indeed, FMG’s railway was one of the first built in the region in decades.

The first graduates came out of VTEC in 2007 and started full-time work on FMG’s rail construction project.

Since then 774 Aboriginal people have picked up FMG jobs and a further 794 receive driver education and/or health and literacy support services.

Forrest said it had been humbling to see the simple idea spread across the country and get the support of government, which provided job opportunities for a further 7,000 Aboriginal people.

FMG CEO Nev Power said VTEC had been at the heart of FMG’s approach to Aboriginal engagement for a decade, as it workedto ensure communities benefit from the growth and development of its business.

He said FMG was proud to offer a number of training pathways that aligned with its longstanding belief that the best way to end Aboriginal disadvantage is by providing opportunity through training and employment.

Ten Aboriginal trainees benefiting from their work on the site. 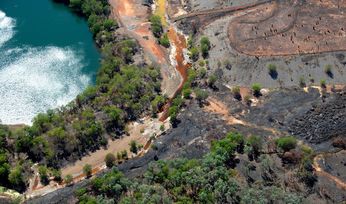 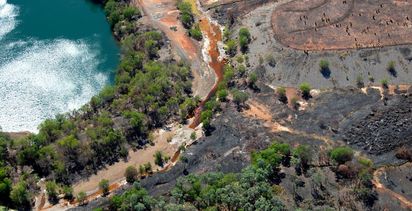