This is what it sounds like when drillers cry

WESTERN Australia’s exploration drilling sector, which has only just been showing signs of making a comeback, looks like being one of the hardest hit by the gold royalty rise. 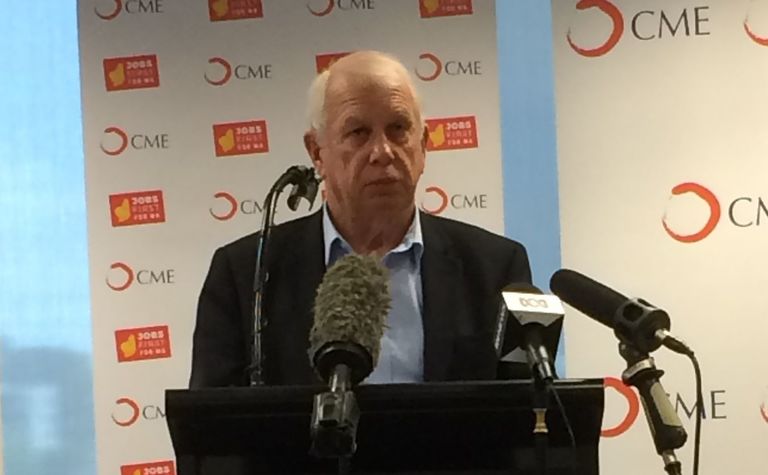 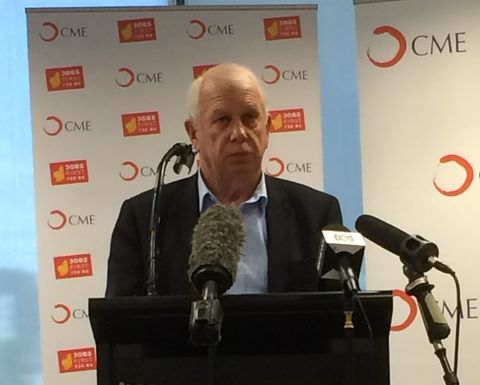 Graeme Wallis has sounded a dire warning over the future of Western Australia's exploration industry.

Gold mining company leaders warn they will likely cut back on their exploration plans and one drilling industry leader has already announced he will be cutting back on apprenticeships.

These calls came as part of a united show of force by the gold industry as it continues it attack on the Western Australian government’s planned 50% gold royalty hike.

Sector heavyweights from Newcrest, Blackham, Newmont, Gold Fields, Gold Road and AngloGold Ashanti plus service providers Byrnecut and Wallis Drilling and Telfer mine contractors Mata Kurlu and Birra joined with the Western Australian Chamber of Minerals and Energy to voice the industry’s displeasure at the proposal.

The CMEWA claims the royalty rate rise will cost the industry $125 million per annum at current production levels and commodity prices, and this money will come from payroll reductions, discretionary capital and investment activity, and/or discretionary exploration.

Additionally, the CMEWA claims $46.5 million in royalties and 2855 jobs will also be put at risk.

However, these claims were dismissed the day before the press conference by WA Treasurer Ben Wyatt, who said no jobs would be lost as a result of the policy position and the CMEWA should “stop spending millions of dollars trying to avoid paying your fair share to the people of Western Australia for the gold that you mine”.

Premier Mark McGowan  also weighed in, telling reporters that with the gold price sitting above $1600 an ounce the net impact of the royalty would be just  $14, so the  CME and the gold industry  was overblowing the issue.

He said the premier must be living on another planet if he believed no jobs would be lost in the $120 million per annum hit to the gold industry.

Beament said Northern Star will have to demobilise eight drill rigs if the increase came into effect and sack 48 workers.

More telling though were the comments from Wallis Drilling managing director Graeme Wallis.

Wallis said he had been considering adding two rigs to the fleet this year to take advantage of the long-awaited pick-up in exploration spending by the miners but had to shelve that idea as exploration was on the chopping block for so many companies.

He said the rigs would have led to eight people getting full-time jobs and four apprentices getting a leg-up in the industry.

Wallis said if the treasurer thought it was the way to go then good luck to him but he can apologise to the poor apprentices they were going to hire.

Newcrest Mining managing director Sandeep Biswas said the royalty increase was an ill-considered grab for cash by the state government that will cause thousands of people lose their jobs and threaten the survival of its Telfer gold mine in the Pilbara.

Biswas claimed the increase would cancel out Telfer’s earnings and impede any ¬future expansion.

He said it was clear the government did not fully understand the structure, dynamics or the economic reality of the gold industry and it was simply not the case that profit margins across the sector are strong enough to absorb the increase.

Rod Anthony from Birra Personnel Resources said the training and social and wellbeing programs provided by Newcrest at Telfer made the site a social and employment hub for the Martu people, so to take it away now would be a disaster.

He said if Telfer closed then Birra would close its doors too.

Mata Kurlu JV CEO Clinton Keenen, who oversees the provision of services for Newcrest at Telfer, said the rate rise will affect the company’s ability to operate and put its contract at risk.

The $18 million, five year Newcrest package they received after the signing of an Indigenous Land Use Agreement in December 2015 would also be in danger.

Gold Fields chief executive Nick Holland said the biggest casualty would be exploration, and it was ironic that the quest by the state government to get more money would probably result in less money.

Gold Fields executive vice-president in Australasia Stuart Mathews announced after the meeting that a review of its exploration investment had made it clear it had no option but to look at clawing back costs to address the impact of the proposed royalty hike.

CMEWA chief executive Reg Howard-Smith said the CME was asking the government not to proceed with the amendment to the regulations increasing the gold royalty by 50%, but if that fails then the immediate focus will be on the opposition parties in the upper house opposing the move.

The WA Liberals have not declared their hand as yet on whether they will support or block the move in the upper house when it is put to a vote next week, however, a decision is expected to be announced after a party room meeting on Tuesday October 10.

Not prepared to go into details on technology plans just yet. 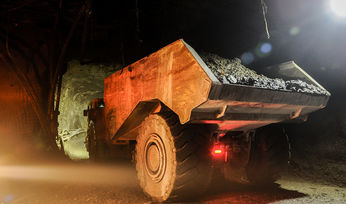 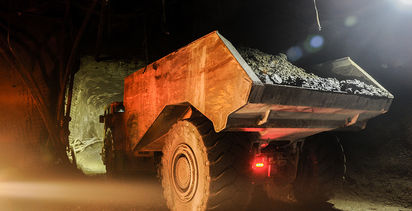 What will the mine of the future look like?