Keeping an eye on the ground

A PIECE of Australian mining technology is proving a vital tool on a Chilean mine. 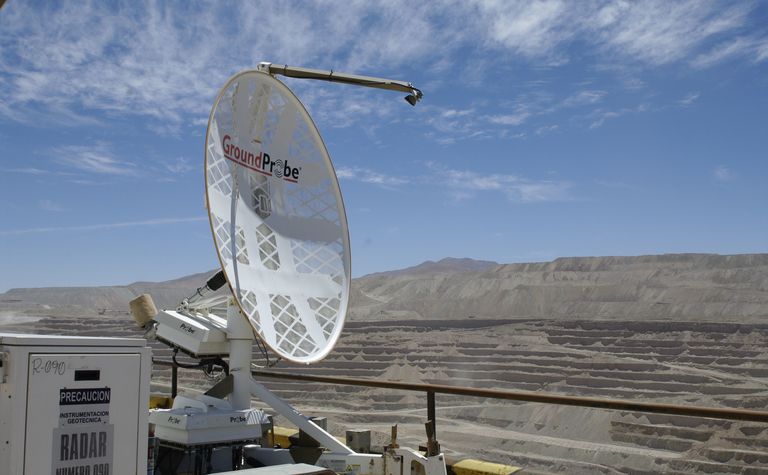 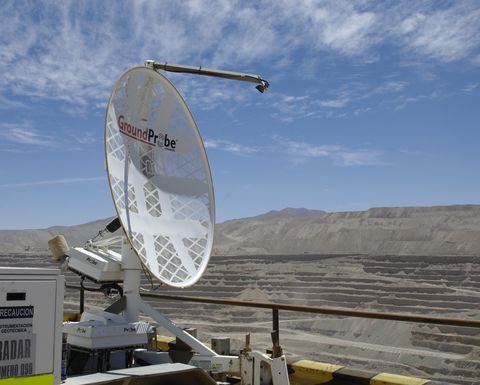 One of the two GroundProbe radars keeping an eye on the Radomir Tomic pit wall.

Ground conditions in one of the pits at the Radomir Tomic mine near the town of Calama in northern Chile are poor to say the least.

Large parts of the pit walls have slipped, which has led to changed operating practices there and the realignment of haul roads.

One of the mine’s key tools are a pair of GroundProbe slope stability radars.

A senior mine executive told Australia’s Mining Monthly that if one of those radars went down, the P&H shovel operating at the base of the pit had to be moved away from the face and positioned in the centre of the pit.

The mine also employs a smaller excavator to cut a small filch in the face.

This way the larger digging tool can attack the face at the correct angle.

Like its near neighbour, Chuquicamata, Radomir Tomic has a 92-truck fleet made up of 72 Komatsu and 20 Liebherr haulers.

It also has eight P&H rope shovels and one large Komatsu hydraulic excavator.

Radomir Tomic has the distinction of being the first Chilean mine to be developed solely by Chileans.

It has been running for 23 years.

Recently Radomir Tomic’s owner Codelco brought the mine and Chuquicamata under the Codelco Norte banner. 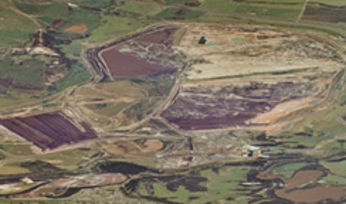 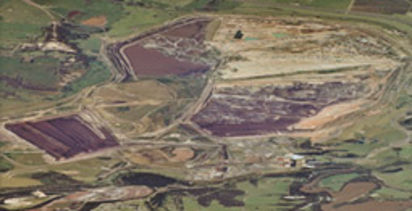