WITH the business of mining changing at a hitherto unseen pace, how do miners keep their workforce suitably upskilled? 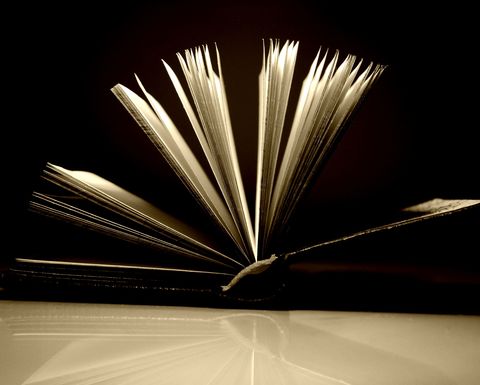 Upskilling workers is emerging as a major challenge facing miners.

It is a challenge that is facing most echelons of mining from management down to operator level.

At the moment there are the beginnings of a skills shortage for existing roles. On top of that is the number of new roles being created.

Some of these roles are so new, no training courses exist for them.

Rio Tinto has been dealing with this issue for more than 10 years at its Western Australian iron ore mines.

It was one of the first adopters of autonomous truck haulage and, as a result, has had a little bit more time than most to think about the reskilling issues that creates.

Automate one haul truck and the rule of thumb is that removes 2.5 operator's roles from the site.

One option is to redeploy staff to other sites or they can be retrained.

A number of the staff at its Remote Operating Centre near the Perth Airport started out as equipment operators on the company's various mine sites.

To upskill those staff Rio Tinto has developed some of its own in-house training resources.

The issue of staff losing roles to automation came to a head yesterday when it was reported the addition of autonomous trucks at Rio Tinto would lead to about 200 jobs going.

Rio Tinto Iron Ore chief executive Chris Salisbury said the company was continuing to engage with its employees at Marandoo and Brockman about the transition to autonomous haulage technology.

"Automation clearly affects jobs and we are working to redeploy, retrain and reskill employees where required.

"Importantly, so Rio Tinto has the opportunities to redeploy and retain our people across our system."

Among those redeployment options are the Silvergrass mine it started last year, with 250 ongoing jobs and there is a feasibility study underway at Koodaideri that could lead to another 600 operational jobs and many more during construction.

"There needs to be a broader discussion about the workforce of the future because automation is coming and we need to ensure WA retains its global competitiveness," Salisbury said.

"What Rio Tinto is demonstrating is that we are approaching this in a proactive way, working closely with our employees through the change process."

While automation is one of the big changes there are a host of other technical changes coming to mining.

Not least of those are the changes big data is bringing.

Five years ago the term data scientist was barely used. These days it is a key topic of conversation in mining along the lines of: "Where can I find some?".

Core Innovation Hub has developed a course to try and help with that.

Its Geoscientist to Data Scientist program will comprise a two-day course for leaders and a course for professionals that involves one day a week for 12 weeks. The pilot of the course is due to start in May.

The course's aim is to develop data science skills within existing mining professionals.

She said the course aimed to make use of the corporate knowledge mining professionals had by giving them the data science skills to do their jobs better.

Rio Tinto is one of the partners of the Geoscientist to Data Scientist program.

The miner is also working with the WA government and its TAFE system to develop a curriculum to be introduced next year around the mining jobs of the future.

University of New South Wales Mining Engineering professor Bruce Hebblewhite said there was a lot of discussion in academia around the courses that would be needed for the industry of the next 10 to 20 years.

He is part of the Society of Mining Professors and that group is close to releasing a report addressing that very issue.

"If you take the automation side of things for starters, we've said we're not trying to make mining engineers automation engineers," Hebblewhite said.

"In the full blown automation side of things we see mining companies employing mechatronic engineers and mechanical engineers.

"Data analytics, the whole big data management system is all part of what I call cultural technologies and systems."

Hebblewhite said there would likely be more hybrid courses developed.

"The mechanical engineer with a degree in mining will be increasingly sought after," he said.

Hebblewhite also lamented the impact the cyclical nature of mining had on the industry's skills base.

MEA seems to be needed more than ever.

"Student numbers have gone full circle back to where they were," Hebblewhite said. 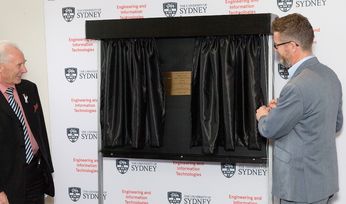 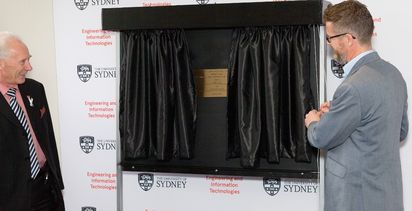