How do you mine on Mars?

THE answer to that is also the answer to one of the biggest issues facing the mining sector: how it can sell itself to the sort of skilled people it is trying to attract? 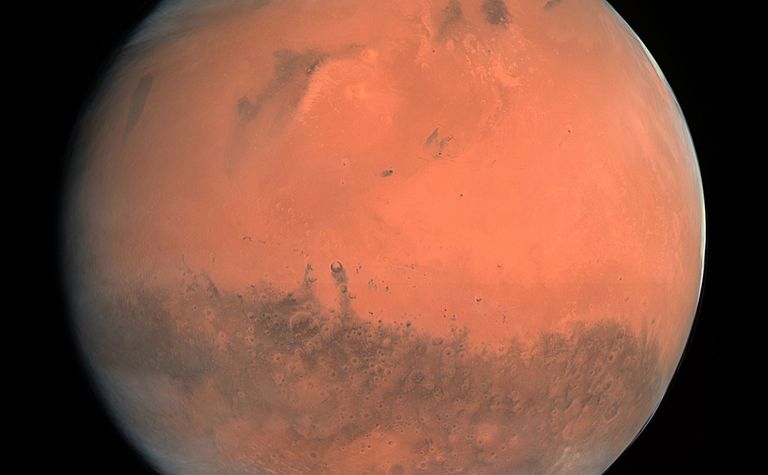 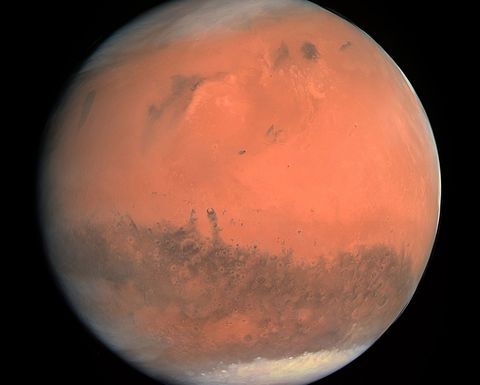 A true color image of Mars taken by the OSIRIS instrument on the ESA Rosetta spacecraft during its February 2007 flyby of the planet.

The mining on Mars commet came at the Future of Mining Sydney 2018 event in the Navigating a Social Mine Field session from National Energy Resources Australia general manager innovation and stakeholder engagement (east coast) Paul Hodgson.

Hodgson, a panel member in the discussion, suggested the mining industry needed to tell the best and brightest it was trying to attract that if they wanted to learn to explore on Mars, they should learn those skills in the Pilbara.

After spending some time out in the rugged Pilbara wilderness, the wilds of the Martian landscape might seem quite homey.

That aside, mining is an industry that can run fleets of autonomous trucks, trains and drill rigs from more than 1000km away.

On the day when Australia launched its own space agency and at a time when interplanetary mining is a key topic of conversation, Hodgson's comment showed the importance of the skills the mining industry has to offer.

This technical capability it has is already having an impact on operator roles on mine sites.

While those jobs are going, the miners are getting better at reskilling those workers into new roles.

This remote operation approach can also help limit the fly-in, fly-out lifestyle that many of those operators have to adopt. They can, instead, stay close to their families and work remotely.

So far a good story. However, it is one that mining is very bad at telling.

As one of the participants in the Social Mine Field session pointed out, the groups that oppose mining are very good at using social media and connecting with each other. The supporters of mining, and there are many, not so much.

How important is social media in public opinion these days? Ask the man running the US.

Not just business to consumer. Business to people.

Technology has its benefits and while its automation makes mining an ideal breeding ground for interplanetary exploration it is also causing one of its problems.

Social Mine Field panel member and GHD market development leader, advisory Dave Clark pointed out that miners were advocates for their profession in their local communities.

Therefore, the move towards autonomous automation and remote operation is stripping miners of its community advocates.

It is a challenge the industry will need to overcome.

Mining has a good story. It just needs to find a way of telling it. 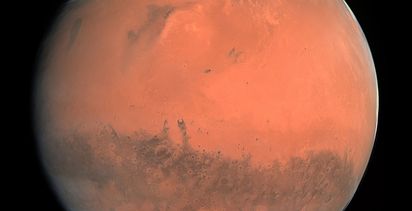