A SECOND draft of the Western Australian government’s code of practice to help promote and maintain the mental health of the state’s fly-in fly-out workers in the resources and construction sectors has been released for further public comment. 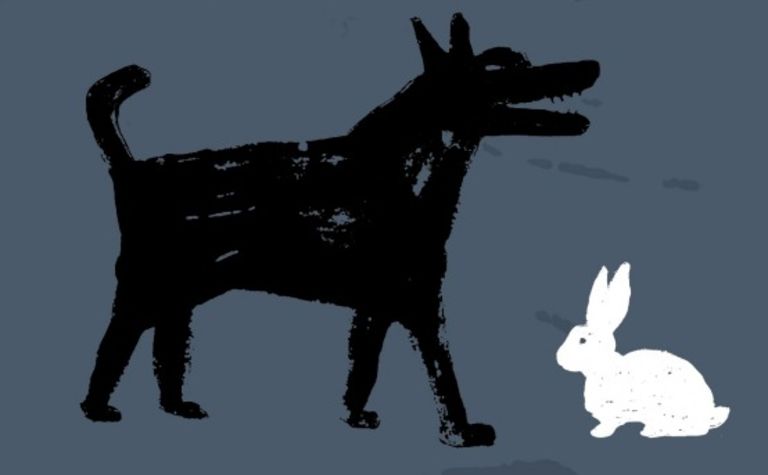 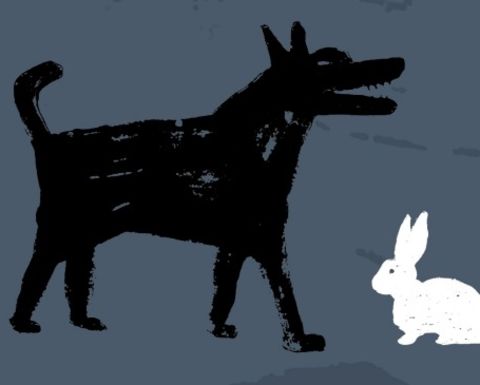 Worker mental health should not be the white elephant (or bunny) in the room at workplaces in WA, it should be front and centre.

The Mentally healthy workplaces for fly-in fly-out workers in the resources and construction sectors code of practice is open for comment until September 21.

The draft code uses a risk assessment process to help employers identify potential psychosocial hazards and factors in the workplace to better protect the mental health of workers.

This updated version of the code also includes a summary report of the feedback from the initial round of consultation earlier this year, with the Department of Mines, Industry Regulation and Safety receiving 51 submissions in that round from a diverse range of respondents.

The government is bringing in the code in response to  the 42 findings and 30 recommendations stemming from the 2014-15 parliamentary inquiry into the impact of FIFO on mental health.

The Education and Health Standing Committee launched the 10-month Impact of FIFO Work Practices on Mental Health inquiry after there were nine FIFO-linked suicides in WA in the space of a year.

The inquiry's report cited recent studies that said FIFO workers had a 30% incidence rate of mental distress, which was 10% higher than the general population.

This is due to the fact, the report says, that a typical FIFO resource worker comes from the highest risk demographic  - males aged 18 to 44 - for mental illness and suicide, and regularly deals with factors that can contribute to mental distress, such as  isolation and fatigue.

The first draft of the code was not warmly received at the time of its release, with the government coming under fire from union officials and FIFO families saying it did not go far enough.

Mines Minister Bill Johnston said lessons learnt in the code of practice could be applied across a range of sectors to help reduce exposure to psychosocial hazards and risk factors for all workers.

"The latest round of public consultation is another opportunity to ensure your voice is heard on the critical issue of mental health in the FIFO workforce," he said. 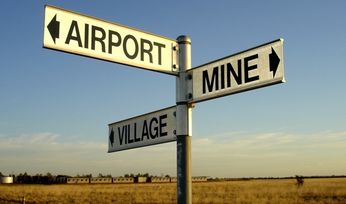 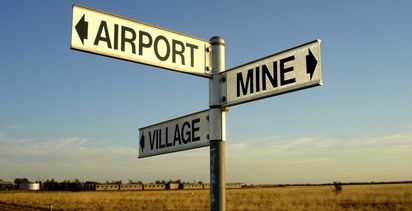