WESTERN Australia’s Department of Mines, Industry Regulation and Safety received 66 submissions regarding its bid to modernise the state’s work health and safety laws over the two-month public consultation period. 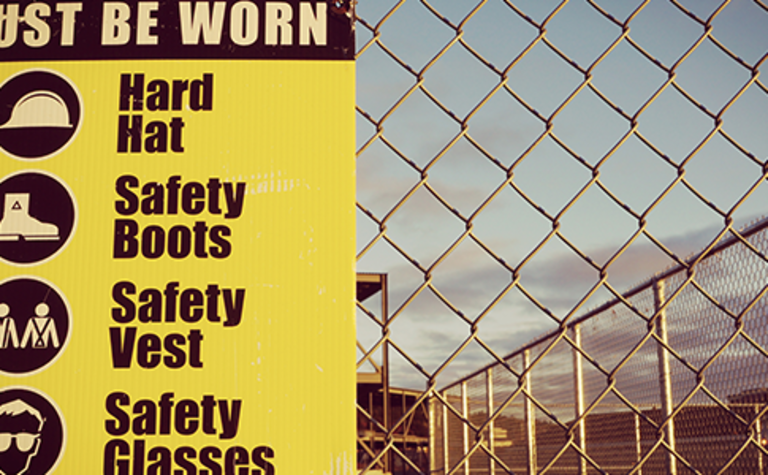 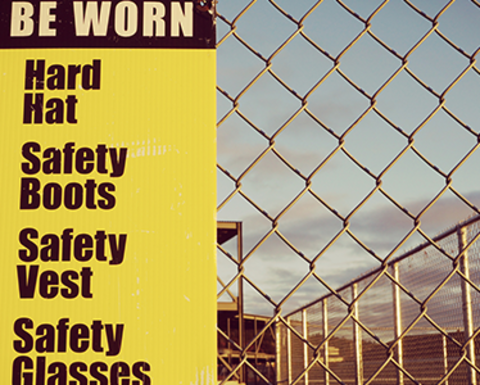 Developed by a government appointed ministerial advisory panel, the draft model is based on the national Work Health and Safety Bill.
Once assented to this act will replace three state-based acts; the Occupational Safety and Health Act 1984, the Mines Safety and Inspection Act 1994 and the Petroleum and Geothermal Energy Safety Levies Act 2011.
While 66 submissions were received, 17 of those responders wanted to remain anonymous.
Companies and organisations who did comment include BHP, the Association of Mining and Exploration Companies, the Australasian Institute of Mining and Metallurgy, the Australian Mines and Metal Association and the Council of Minerals and Energy.
BHP expressed concern that some of the recommendations and provisions of the modernised WHS bill would "stifle or fundamentally inhibit the key focus of the harmonisation process to improve the health and safety outcomes for Western Australian workers".
It said while the objective of the bill was to improve safety outcomes, provide flexibility and recognise the mature safety systems and culture that existed in the WA resources sector, some of the MAP's recommendations and provisions appeared to be contrary to those objectives.
Because of this, BHP said it did not support the overly prescriptive requirements in the draft report.
AMEC CEO Warren Pearce expressed his disappointment his council was not invited to the MAP table, but conceded AMEC was supportive of a single harmonised and amalgamated WHS Act.
Pearce said some AMEC members were concerned that some recommendations could lead to industrial relations issues and be duplicative and destabilising,
In its submission AusIMM said any legislation should address the unique environment in the resources sector to ensure that any regulatory framework did not stand in the way of innovation.
Additionally, AMMA's submission said it had significant concerns about the MAP recommendations that "might permit the distinction between safety matters and industrial matters to become blurred".
Finally, the CME said while it supported the principle of harmonisation at the level of the WHS Act, it needed to review the detail of the accompanying regulations properly before it gave its opinion.
A general theme evident in the submissions is the view that the MAP, which comprised a small group of industry, union and government representatives, did not consult widely enough.