MAINTAINING the social licence to operate is one of the key issues facing miners, according to two members of the Future of Mining Australia advisory board. 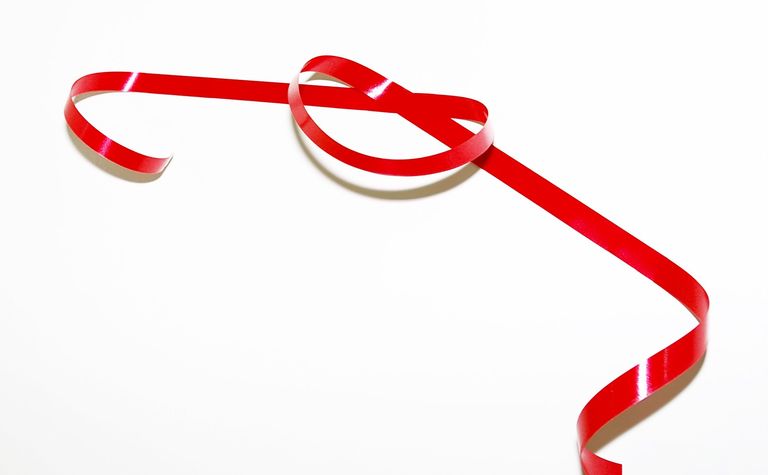 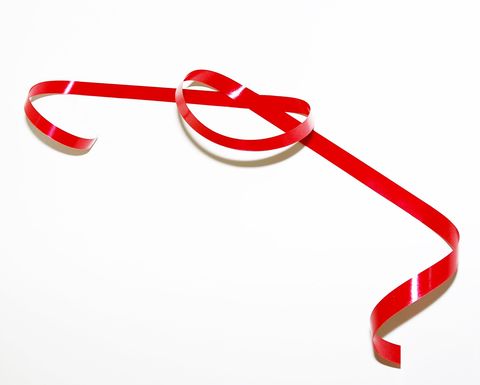 Approval times for large mining projects are expected to stretch to decades.

McCarthy said activists were already harnessing the technological tools at their disposal to interfere with mining projects.

"Social media will further empower objectors to new mine development," he said.

That, McCarthy said, could force miners to change the way they go about developing projects and also with how they engage with the communities around their sites.

"New mines will be approved and gain community support only with a completely new approach to integration with the community," he said.

Law said while activists would increasingly embrace social media, miners had limited ability to respond outside their design specification.

He believes the next generation of mines will be more critically assessed.

"Metal demand will remain strong but supply will come from a larger suite of operations that can meet investor and community expectations," Law said.

"These pressures will lead to new business models enabled by new technology and could even threaten the ‘single global market' approach to commodities allowing a closer link to end users."

Law said the biggest challenge would come from the tension between growing technical challenges such as grade, depth, water, energy and complexity and social and environmental constraints and expectations.

McCarthy said the time to get large projects off the ground would run into decades - and only then if the project was in a remote unpopulated region.

Oh, and large open pits will become unacceptable in many regions.

Tailings will be another major challenge for miners. The Samarco disaster has made that a major issue for miners.

McCarthy believes technology will be brought to bear on this issue.

Some of the solutions he suggests include highly selective mining using rock cutting machines; on-belt ore sorting to further reduce the quantity going to wet processing; greater use of dry separation techniques; tailings dewatering and dry or semi-dry stacking; and the use of tailings in products such as bricks and tiles.

Increasing focus from shareholders on organisation's social licence to operate. 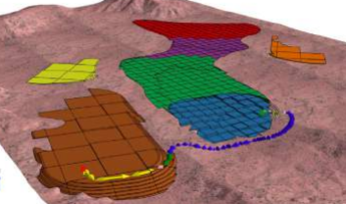 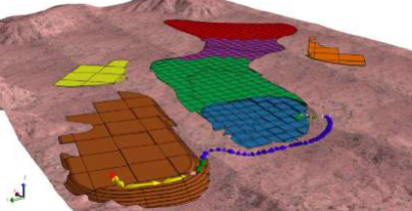